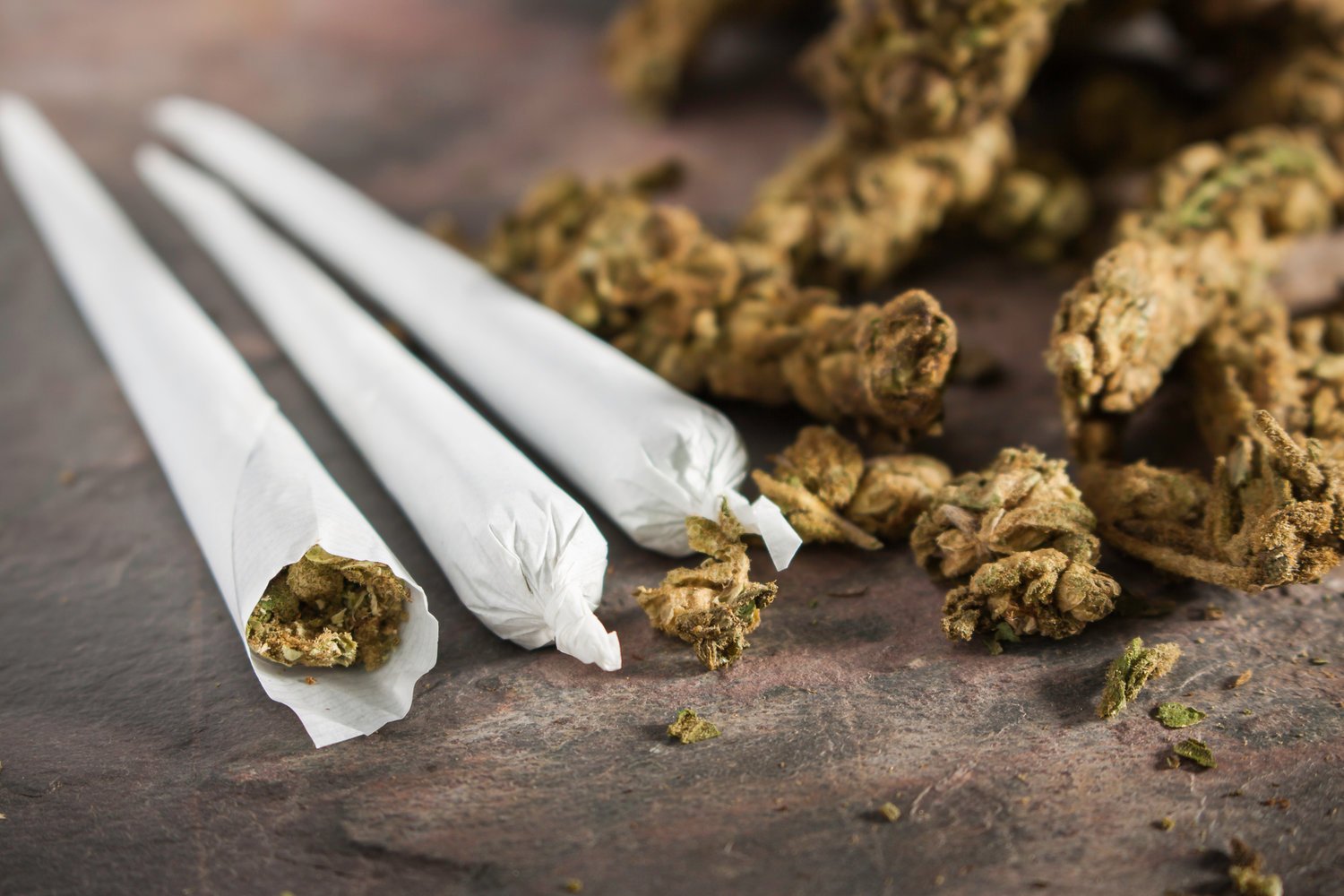 Smoking pot just once might be linked to changes in young brains, a new study suggests.

Adolescents who smoked marijuana one or two times had increased amounts of gray matter — a combination of neuron bodies and cells that feed them — in their brains compared with those who hadn't, according to a new study published yesterday (Jan. 14) in the Journal of Neuroscience.

A bigger brain volume may sound like a benefit for adolescents, but it may not be, said lead study author Catherine Orr, a lecturer in the department of psychological sciences at Swinburne University of Technology in Australia. [7 Ways Marijuana May Affect the Brain]

That's because, in adolescence, the brain typically undergoes a process called pruning, Orr said. During this process, which goes on through a person's early 20s, the brain chips away at its existing gray matter, and increases the amount of white matter, which consists of the long tails of neurons called axons that connect cells, and their protective coating called myelin.

That's why interfering in the process — by adding more gray matter — could potentially be a bad thing.

In their study, Orr and her team looked at brain scans from 46 teens, all age 14, from Ireland, France, England and Germany. Some reported having smoked marijuana once or twice while others reported never having used the drug at all. The researchers controlled for other factors such as cigarette smoking and alcohol-use that could have also driven these changes.

"I personally was surprised at how extensive the effects were," Orr told Live Science.

Previous studies had found marijuana affects similar areas of the brain, however, these studies have had inconsistent results. For example, some studies in adults have found that marijuana-use was linked to an increase in gray matter, while others found the opposite. Orr noted that because these earlier mostly looked at adult brains, it's difficult to untangle the potential effects of other substances such as alcohol.

Even so, increasing evidence shows that adults that use marijuana at higher rates or for longer amounts of time or those who started earlier in life showed greater changes in the brain, she said.

Still, Orr said that more research is needed to say for sure what the effects of marijuana are on the brain. The small sample size of the study makes it difficult to disentangle the effects that other activities may also have on the brain, she added.

It's also unclear whether these changes in the brain are long-lasting, Orr said, adding that it would be good to do a follow-up study to explore this question. Ultimately, the researchers hope to be able to "identify which people are more at risk of these brain-based effects and [let] people know what [these effects] are," Orr said.