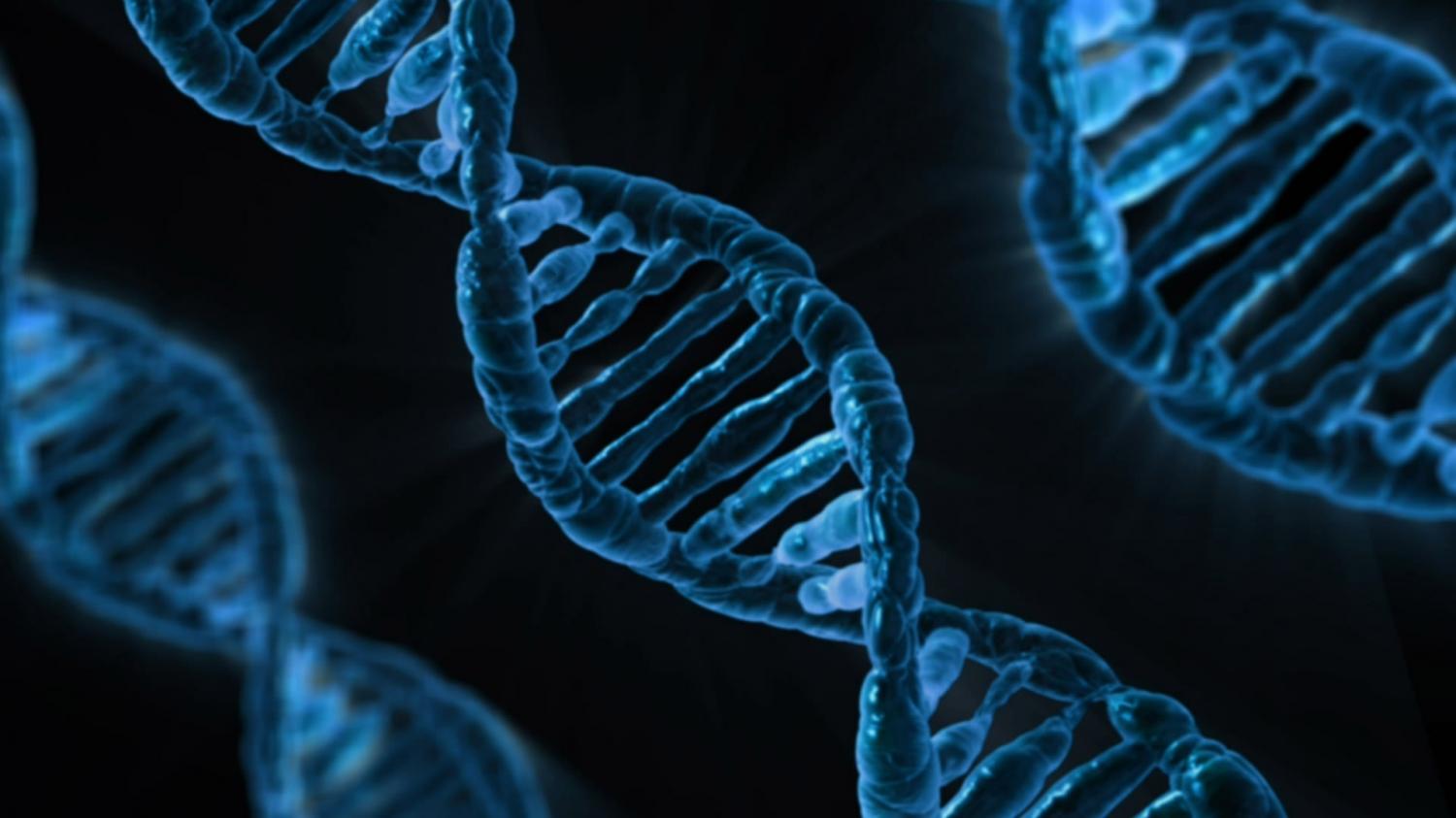 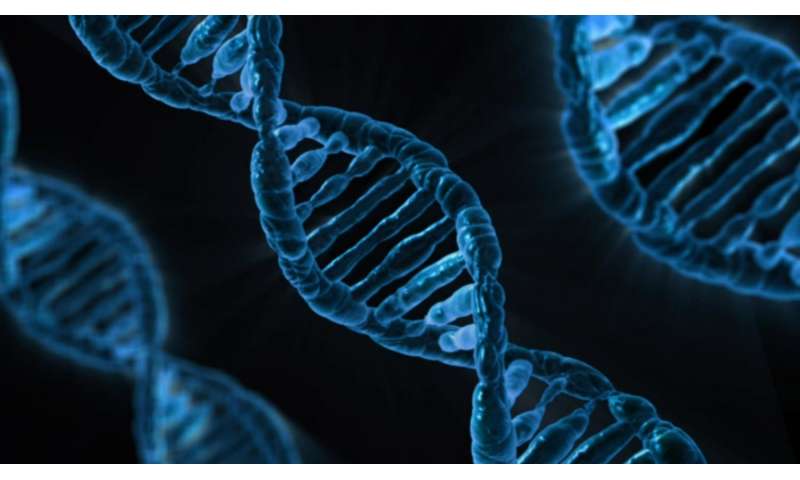 The effects of linoleic acid on the human body are largely dependent on genes, a new study from the University of Eastern Finland shows. Linoleic acid is an essential fatty acid. People carrying different variants of the FADS1 gene had different inflammatory responses and changes in their fasting glucose levels when supplementing their diet with linoleic acid-rich sunflower oil. This was the first time these associations were observed in humans.

According to postdoctoral researcher Maria Lankinen from the University of Eastern Finland, the findings warrant speculation on whether the recommended intake of linoleic acid—and possibly other fatty acids, too—should be tailored to match a person’s genes.

“However, further research is needed before we can make any recommendations based on genes,” Lankinen says.

The FADS1 gene regulates the body’s fatty acid metabolism and also plays a role in glucose metabolism. A person’s diet, in turn, has a major impact on the concentrations of fatty acids in the body. Linoleic acid is found in plant-based oils, nuts and seeds, and it is the most common polyunsaturated omega 6 fatty acid. A high intake and high levels of linoleic acid in the blood have been associated with a reduced risk of type 2 diabetes and cardiovascular disease.

On the other hand, the metabolites of linoleic acid can mediate inflammation, which is why a high intake of linoleic acid is regarded as a plausible factor contributing to low-grade inflammatory state. According to the newly published study, these contradictory observations could be explained by genetic differences.

The study explored whether point mutations in rs174550 of the FADS1 gene modify the effects of linoleic acid on serum fatty acid composition and on fasting glucose, insulin and CRP levels. These were analysed in more than 1,300 middle-aged men participating in the METSIM (Metabolic Syndrome in Men) Study. In addition, 60 men participated in the FADSDIET intervention for carriers of two different gene variants. Over the course of four weeks, they supplemented their daily diet by 30-50 ml of linoleic acid-rich sunflower oil. Selecting the participants on the basis of their genes makes this a unique research setting, which provides information on the interactions of diet with genes.