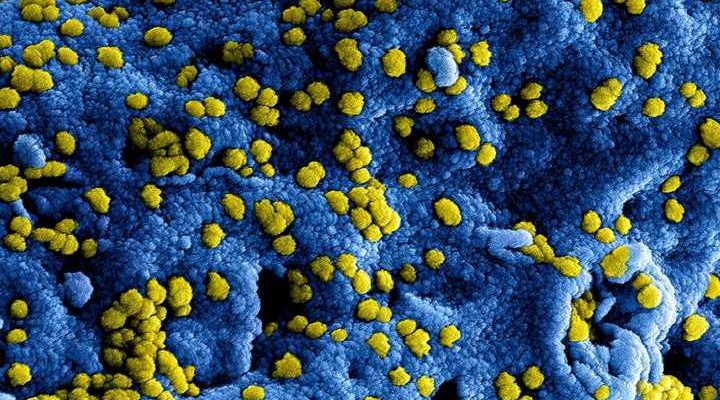 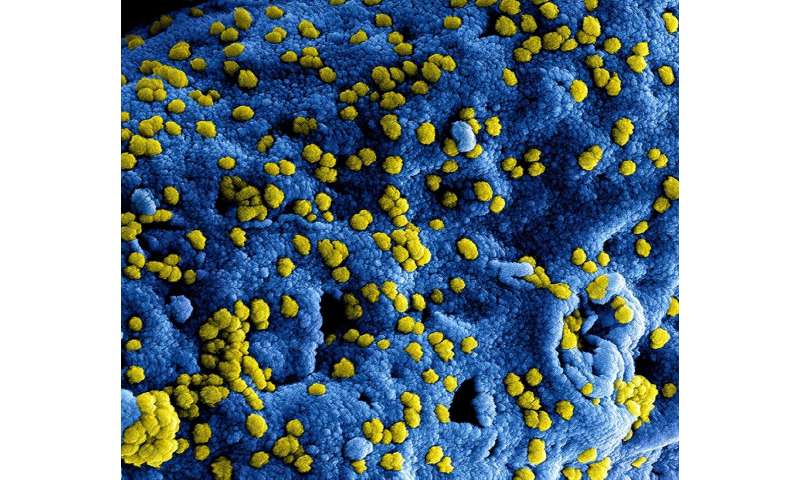 The experimental antiviral remdesivir successfully prevented disease in rhesus macaques infected with Middle East respiratory syndrome coronavirus (MERS-CoV), according to a new study from National Institutes of Health scientists. Remdesivir prevented disease when administered before infection and improved the condition of macaques when given after the animals already were infected.

The new report from NIH’s National Institute of Allergy and Infectious Diseases (NIAID) appears in the Proceedings of the National Academy of Sciences.

MERS-CoV is closely related to the 2019 novel coronavirus (SARS-CoV-2, previously known as 2019-nCoV) that has grown to be a global public health emergency since cases were first detected in Wuhan, China, in December.

Remdesivir has previously protected animals against a variety of viruses in lab experiments. The drug has been shown experimentally to effectively treat monkeys infected with Ebola and Nipah viruses. Remdesivir also has been investigated as a treatment for Ebola virus disease in people.

The current study was conducted at NIAID’s Rocky Mountain Laboratories in Hamilton, Montana. The work involved three groups of animals: those treated with remdesivir 24 hours before infection with MERS-CoV; those treated 12 hours after infection (close to the peak time for MERS-CoV replication in these animals); and untreated control animals.

The Biomedical Advanced Research and Development Authority (BARDA), part of the U.S. Department of Health and Human Services, also provided support for this study. Gilead Sciences, Inc., developed remdesivir, also known as GS-5734, and collaborated in the research.