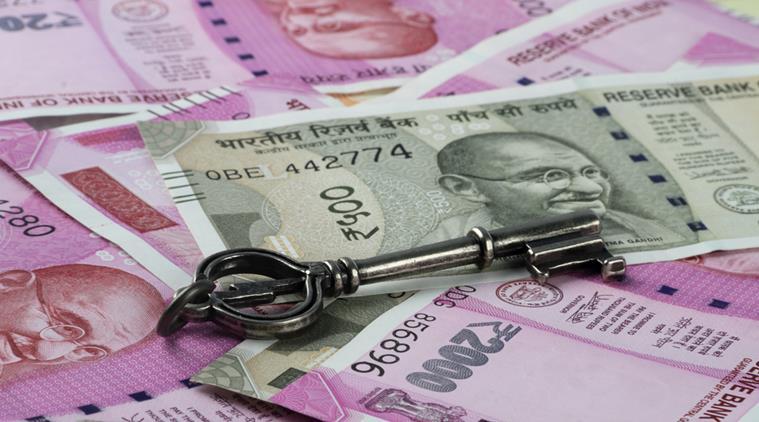 With an aim to find out whether there was a link between income fluctuations and risk of cardiovascular events as well as death, an ongoing study has been tracking the health of young people for nearly three decades now.

While, having an unstable income can easily turn into a stressor, falling into the volatility of personal income could translate into the risk of having serious heart disease or even cause death, according to a study by The Coronary Artery Risk Development in Young Adults (CARDIA) which started back in 1990.

With an aim to find out whether there was a link between income fluctuations and risk of cardiovascular events as well as death, the ongoing study has been tracking the health of young people for nearly three decades now.

According to Media News, author Tali Elfassy, Ph.D., at the University of Miami Miller School of Medicine in Florida, explained why money matters at all. “It is not clear what exactly prompts income volatility to result in an elevated risk of cardiovascular problems, death, or both. It could be that fluctuations in a person’s income result in unhealthful behaviours, such as excessive alcohol consumption, a lack of exercise, stress, and high blood pressure”, he said.

Per the Medical News Daily, “they first studied income levels taken from five assessments in 1990–2005. They defined income volatility as a percentage change from one income figure to the next. They also looked at income drop, or an income decrease of 25 percent or more from the previous assessment figure. They then tracked the number of people who experienced cardiovascular events — both fatal and non-fatal — or died of any cause in 2005 – 2015.”

The team took into account factors such as pre-existing heart risk and sociodemographic background but the results, now published in the journal Circulation, found that substantial fluctuations in personal income were associated with a higher risk of death and cardiovascular diseases in the decade following this income change. The study revealed that the highest levels of income volatility were linked with almost double the risk of death and over double the risk of conditions such as strokes, heart failure, or heart attacks.