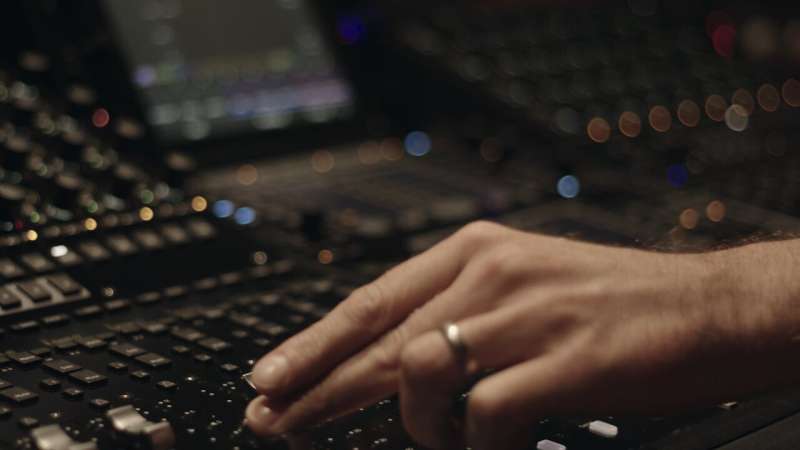 A new study explores the use of music-listening to relieve acute pain, finding that people who were given the impression that they had control over the music they heard experienced more pain relief than people who were not given such control. Dr. Claire Howlin of Queen Mary University of London, U.K., and colleagues from University College Dublin, Ireland, present these findings in PLOS ONE on August 3, 2022.

Music listening can be used for pain relief, especially for chronic pain, i.e., pain lasting more than 12 weeks. However, the underlying mechanisms of these benefits are unclear, especially for acute pain, i.e., pain lasting less than 12 weeks. Basic musical features, such as tempo or energy, seem to be less important for pain relief; instead, feeling able to make decisions about the music may be key for pain relief. However, previous work has largely focused on findings from lab-based samples that did not explore real-world, pre-existing acute pain.

To improve understanding, Howlin and colleagues asked 286 adults experiencing real-world acute pain to rate their pain before and after listening to a music track. The track was specially composed in two different versions of varying complexity. Participants were randomly assigned to hear either the low- or high-complexity version, and some were randomly selected to be given the impression that they had some control over the musical qualities of the track, although they heard the same track regardless of their choice.

These findings suggest that choice and engagement with music are important for optimizing its pain-relief potential. Future research could further explore the relationship between music choice and subsequent engagement, as well as strategies for boosting engagement to improve pain relief.