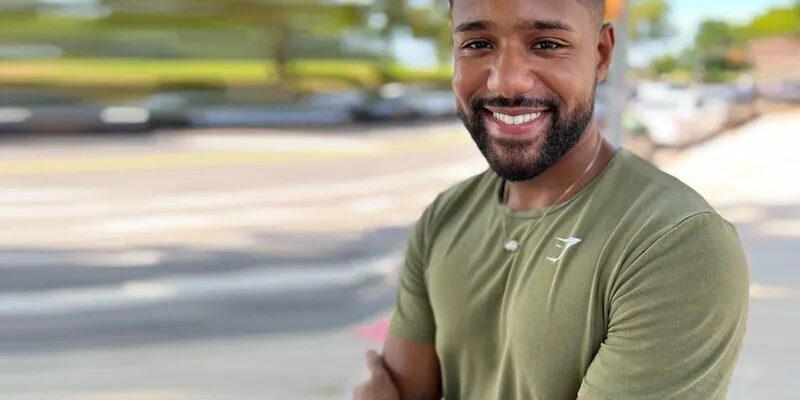 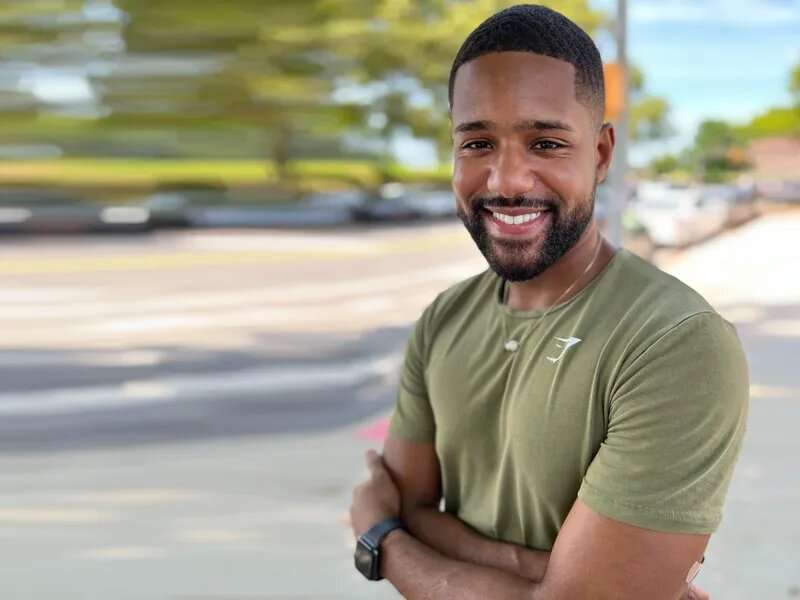 The day after that announcement, New York City’s Bronx High School of Science opened its doors to temporarily serve as one of a handful of large-scale monkeypox vaccination sites throughout the city.

It’s a public health effort that’s just now picking up steam, in a city that accounts for roughly one-third of the nearly 3,600 monkeypox cases that have been confirmed so far in the United States.

Many of those on hand at the Bronx vaccination site were eager to get their jab.

“At least among my batch of friends, everyone is concerned,” William McChriston, a 28-year-old middle school administrator, said Sunday while waiting for his shot. “I mean, we live in New York City. It’s the most populated place in the country, and it’s the epicenter for most things that happen in this country. So you have to do what you need to do. Not just to make sure I’m safe, but also so that my partners are safe, and so the public is safe.”

The good news is the two-dose monkeypox vaccine that’s now being deployed is very effective at protecting you and those you care about, said Perry Halkitis, dean of the Rutgers School of Public Health in New Jersey.

“So, if you were born before 1972 then you probably have some level of protection against monkeypox already, because you had the smallpox vaccine [which also protects against monkeypox],” he pointed out.

“But even those just getting vaccinated now will develop an immune response even after the first dose, which will make it very difficult to get infected, but also at the same time protect the people you live with, or touch, or have sex with or dance with, because you yourself have an immunity,” Halkitis added.

Still, getting the vaccine isn’t easy right now. In fact, many of those who braved a brutal East Coast heat wave to join the vaccination line this past weekend said even getting an appointment was a struggle.

“It was very frustrating,” admitted William Castro Jr., a 40-year-old health care worker and Bronx resident. “There’s a lack of available vaccine. Trying to get an appointment is really difficult. Many people I know did, but only much later in August, and now they have to wait a while, which is risky. And other people I know got completely locked out this time.”

The reason? A critical scarcity in the availability of the two-dose Jynneos vaccine, the only vaccine that’s been approved by the U.S. Food and Drug Administration to combat monkeypox. The federal government’s huge strategic stockpile of a modern iteration of the original smallpox vaccine—called ACAM2000—is considered less than ideal, given potentially serious side effects.

So, in a city of more than 8 million, only 17,000 vaccine slots were made available online or by phone last Friday at 6 p.m. Nine minutes later, all the slots were taken.

The lightning speed with which the appointments were scooped up was all the more remarkable given that—while anyone can get and transmit monkeypox—the pool of people who are eligible for a monkeypox vaccine is highly restricted.

Given supply shortages, only those that the U.S. Centers for Disease Control and Prevention has identified as high risk can sign up. Upwards of 97% of monkeypox cases to date involving men who have sex with men: That means gay men, bisexual men, and/or transgender individuals who have had multiple sexual partners over the previous two weeks, alongside public health workers and sex workers.

“This is a virus that is transmitted by close contact,” explained Carlos Rodriguez-Diaz, vice chair of prevention and community health with the Milken Institute School of Public Health at George Washington University in Washington, D.C. “It’s not a sexually transmitted infection. But it is being transmitted in the context of sexual encounters. Skin to skin, physical intimacy, kissing, cuddling and yes, of course, sexual intercourse as well.”

“And the reason that we’re now seeing most cases among men who have sex with men is simply that that’s the network of people, the community, where viral transmission through intimacy happened to occur first,” he added. “This could have certainly happened first primarily in a heterosexual network. But that happens to not be the case. It just happens that this is how the outbreak has unfolded so far.”

That vulnerability was clearly on the minds of many of those waiting their turn on Sunday, as was a sense of purpose in helping to address a public health disaster in the making.

“Really, we saw the outbreak that happened in Spain, before it came here,” said Javier, a 32-year-old Spaniard who now calls New York home. “We saw the pictures of what happens. The consequences. And we heard that you can get it just by being around people who have it, by being in close contact.”

McChriston added, “Of course, things are not normal right now. Definitely not. Even though it’s summer time and I would usually be out there, I’m more on edge. Cautious, I would say.”

“But the thing is, people in the LGBT community take health very seriously,” McChriston stressed. “You know, the people I consider my close friends are all completely vaccinated against COVID three or four times even. And they’re not in the medical field. I mean, we stand on the shoulders of those who came before us, for sure. All those people who didn’t make it through the AIDS crisis. Who aren’t here to celebrate these times with us. We have a responsibility to take our health seriously. And I think we do.”

Protecting yourself and others

That thought was seconded by Brian Fraze, a 44-year-old Chicago native and current New York resident.

That impetus to take care of others will play a very important role over time, Rodriguez-Diaz noted.

“It’s among men who have sex with men right now,” he noted. “But we also have overlapping networks of families, and networks of the workplace, and really anyone can get this. So, it’s important that we reduce the likelihood of having more cases in other groups while we can.”

The vaccine is a critical way to do that, Rodriguez-Diaz continued. “And the community that is most vulnerable right now is responding, with a trust in science and with the skills of knowing—from years spent advocating for our own public health—how best to respond to a public health emergency.”

The U.S. government has also begun to respond to the emergency, ordering another 2.5 million doses of the Jynneos vaccine recently.

Halkitis agreed that the gay community is unique from a public health perspective.

“Listen, I don’t think all gay men are the same,” he said. “But there is an uptake of health behaviors in the community that is much greater than the general population, which is what frankly kills me here. You have a population that is eager to get vaccinated. We’re fighting for appointments. And we should be, while we can still get this thing under control, because there’s still a way to manage this through vaccinating and making careful decisions.”