HIV, also known as human immunodeficiency virus, describes a condition that damages the cells in your immune system while consequently weakening your ability to fight everyday infections and diseases. Once your immune system has been severely damaged by HIV, you might develop AIDS.

Although there are very potent drug treatments that enable HIV patients to live a long and healthy life, there’s currently no cure for the scary virus.

However, a fourth patient has now been seemingly cured of HIV.

The 66-year-old man, who doesn’t want to be identified, has been living with virus since the 1980s.

After receiving a bone marrow transplant to treat blood cancer leukaemia, he seems to be cured.

The donor who gave the man the transplant was naturally resistant to the virus which might suggest what helped to cure the patient.

READ MORE: Dementia warning: Food eaten by millions may ‘speed up’ formation of plaques in the brain 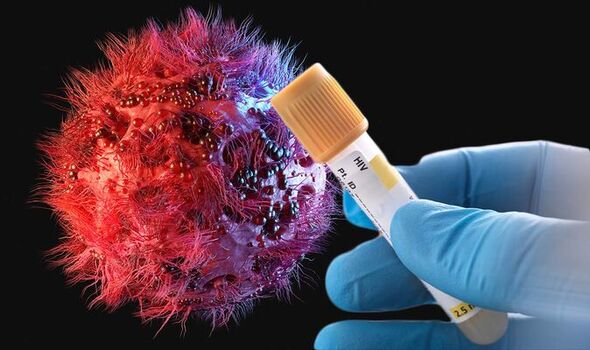 The 66-year-old has now been able to stop taking his HIV medication. The man shared to be “beyond grateful” about the virus no longer being found in his body.

He is now known as the “City of Hope” patient after the hospital in California where he was treated.

The man said: “When I was diagnosed with HIV in 1988, like many others, I thought it was a death sentence.

“I never thought I would live to see the day that I no longer have HIV.”

While there seems to be a link between the transplant and the man’s HIV, he wasn’t given the therapy to treat the sexually transmitted virus.

He was administered the bone marrow to treat the leukaemia he developed at the age of 63.

His medical team decided he needed the transplant to replace his cancerous blood cells. By coincidence, his donor was resistant to HIV.

The virus is able to get into your body’s white cells using a protein called CCR5. 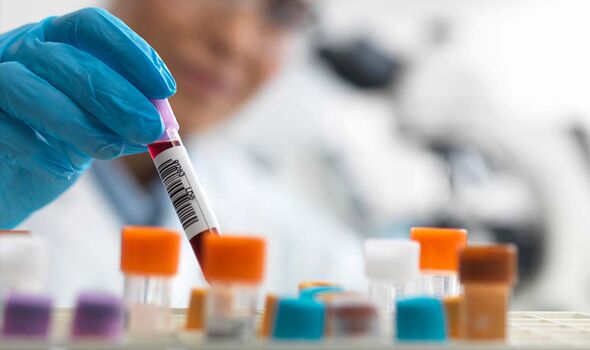 However, some people, just like the donor, have CCR5 mutations that are able to keep out HIV.

The first time a patient who was cured of HIV was Timothy Ray Brown, also known as the Berlin Patient, back in 2011.

Since then, there have been three similar cases in the past three years.

Sadly, bone marrow transplants aren’t going to revolutionise HIV treatment because of the potential side effects linked to the therapy. 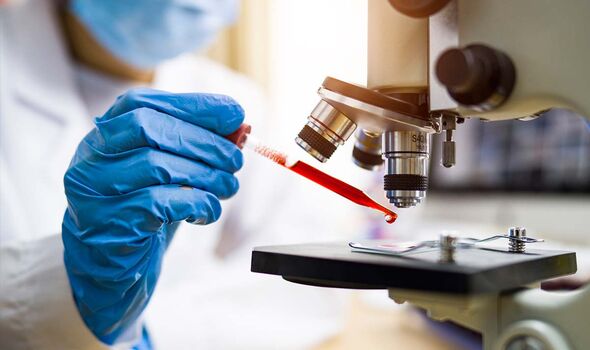 However, the good news is that researchers are investigating how to target the CCR5 protein using gene therapy as a potential treatment.

What are the symptoms of HIV?

The NHS explains that the virus can cause symptoms, including:

The health service states: “Most people infected with HIV experience a short, flu-like illness that occurs two to six weeks after infection.

“After this, HIV may not cause any symptoms for several years.”

If you think you have HIV, you are advised to get an HIV test.