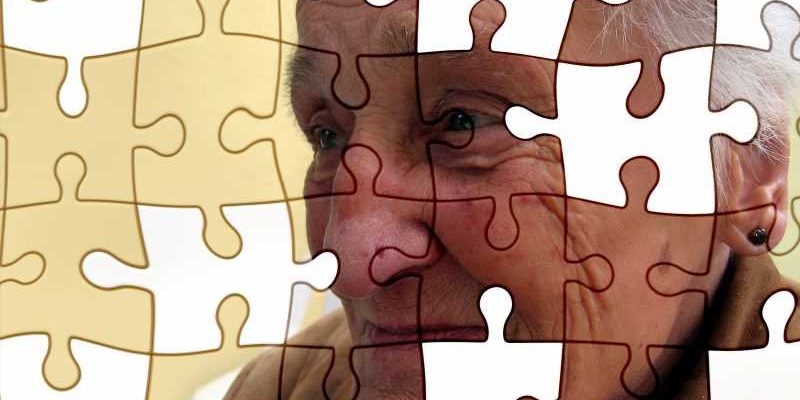 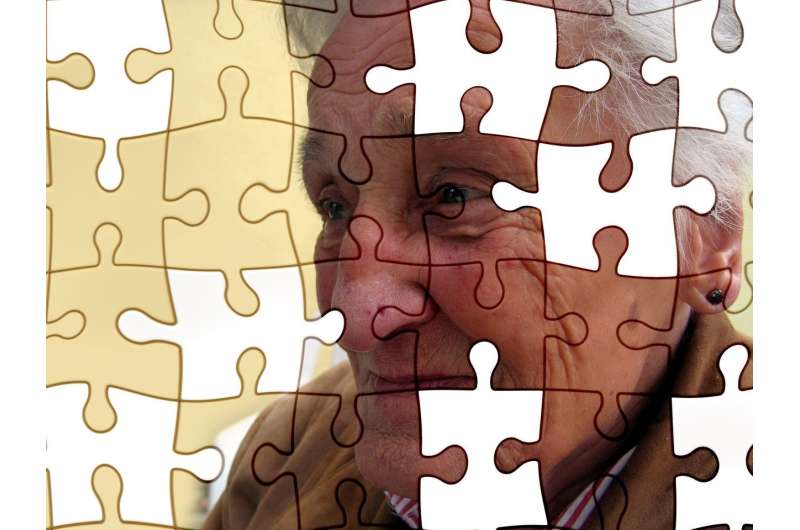 Having multiple conditions that affect the heart is linked to a greater risk of dementia than having high genetic risk, according to a new large-scale study.

Led by Oxford University and the University of Exeter, the study is among the largest ever to examine the link between several heart-related conditions and dementia, and one of the few to look at the complex issue of multiple health conditions.

Published in The Lancet Healthy Longevity, the paper looked at data from more than 200,000 people, aged 60 or above and of European ancestry, in UK Biobank. The international research team identified those who had been diagnosed with the cardiometabolic conditions diabetes, stroke, or a heart attack, or any combination of the three, and those who went on to develop dementia.

Dr. Xin You Tai, lead author and doctoral student at University of Oxford, said, “Dementia is a major global issue, with predictions that 135 million worldwide will have the devastating condition by 2050. We found that having such heart-related conditions is linked to dementia risk to a greater extent than genetic risk. So whatever genetic risk you were born with, you can potentially make a big impact on reducing risk of dementia by looking after heart and metabolic health throughout life.”

The team, which included the universities of Glasgow and Michigan, found that nearly 20,000 of the UK Biobank participants they studied had been diagnosed with one of the three conditions. Just over 2,000 had two conditions, and 122 had all three.

Professor David Llewellyn, senior author, Professor of Clinical Epidemiology and Clinical Health at the University of Exeter, said, “Many studies look at the risk of a single condition in relation to dementia, but health is more complex than that. We know that many patients actually have a range of conditions. Our study tells us that for people who have a diagnosis of diabetes, stroke or a heart attack, it is particularly important to look after their health and ensure they are on the right treatment, to prevent further problems as well as to reduce their dementia risk.”

The team divided the 200,000 participants into three categories of genetic risk from high to low, based on a comprehensive risk score reflecting multiple genetic risk traits relevant to individuals of European ancestry. They also had brain imaging data for over 12,000 participants, and found widespread damage across the brain for those with more than one cardiometabolic condition. By contrast, high genetic risk was linked to deterioration only in specific parts of the brain.

Dr. Kenneth M. Langa, study co-author, Professor of Medicine at the University of Michigan and Veteran Affairs Ann Arbor Healthcare System, said, “Our research indicates that protecting the heart throughout life likely also has significant benefits for the brain. To look after your heart, you can engage in regular exercise, eat a healthy diet and do everything possible to ensure blood pressure, blood sugar and cholesterol levels fall within guidelines.”

Dr. Sara Imarisio, Head of Research at Alzheimer’s Research UK, said, “The evidence is clear that what’s good for your heart is also good for your head. A person’s risk of developing dementia is a complex mix of their age, their genes, and aspects of their lifestyle. In this study, researchers looked at data from a population of 60 years and older, including whether they had particular heart conditions, information about their genetics, and how these affected their risk of developing dementia. They found that people with multiple heart health conditions were even more likely to develop dementia than people who had an increased risk of Alzheimer’s disease due to their genetics.

“These findings reiterate the importance of treating the causes of poor heart health, not just for its own sake, but also the added benefit in terms of reducing the number of dementia cases. From the generosity of our supporters who enabled us to fund this work, to the selflessness of the volunteers that made it possible, we want to say thank you; without you research like this cannot take place.