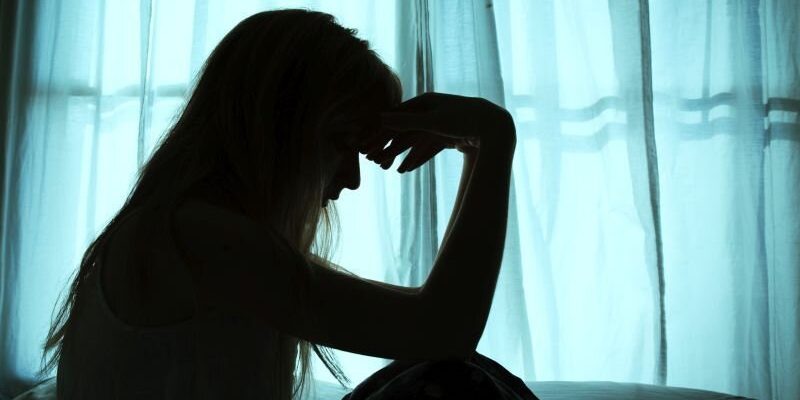 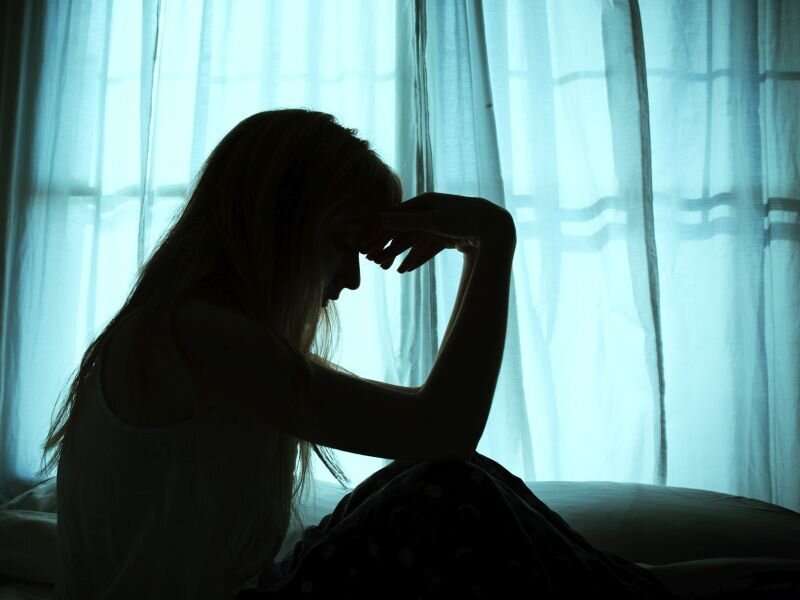 A new study that looks at suicide risk among U.S. teens who are lesbian, gay and bisexual finds they have disproportionately high rates of suicidal thoughts, planning and attempts compared to their heterosexual peers.

“The major message of this paper is that among a group of survivors of these types of violence, those who identify as a sexual minority are more likely to develop suicidal thoughts and behaviors,” said Émilie Ellis, lead author of the study and a postdoctoral researcher in the College of Public Health at the University of Georgia.

“We know that LGBTQ+ people are much more likely to experience suicidal thoughts and behaviors, but they’re also a lot more likely to have experienced trauma more frequently and to develop post-traumatic stress following those trauma exposures,” Ellis said in a university news release.

Based on their answers to a questionnaire, LGBTQ high school students were more than twice as likely to attempt suicide, the researchers found, or to plan a suicide attempt and endure suicidal thoughts compared to their heterosexual classmates.

The suicidality issue may be even bigger than realized because of underreporting and stigma around suicide, Ellis said.

“There could be consequences to admitting that you have suicidal ideation,” Ellis explained. “We have to think about how many more kids are out there who didn’t get this survey who have experienced trauma and suicidal ideation but answered no because they were worried someone was going to tell a parent.”

For the study, the researchers analyzed 14,690 responses to the Youth Risk Behavior Survey from 2015 to 2019. The survey is conducted among public and private high school students by the U.S. Centers for Disease Control and Prevention.

Students who are sexual minorities are more likely to experience childhood sexual abuse and dating violence than their heterosexual peers. They more frequently suffer from traumatic stress after the violence, putting them at greater risk of suicide, the study authors said.

While sexual abuse had the strongest influence on suicidal thoughts and attempts among gay and lesbian youth, sexual dating violence had the biggest impact on bisexual teens, the survey found.

Approaches to dealing with suicide and violence in LGBTQ youth could be tailored to specific subsets of the group, according to the researchers.

The findings were published recently in the Journal of Child and Adolescent Trauma.

More information:
The U.S. Centers for Disease Control and Prevention has more on suicide plus info on the 988 Suicide and Crisis Lifeline.