Michael J Fox opens up about his Parkinson’s diagnosis

Fox has been open about his declining health over the years due to PD, which has seen him struggle with the loss of speech, tremors, and more. Most recently, the 61-year-old has opened up about issues remembering acting lines. Roughly 70 percent of Parkinson’s sufferers are said to develop dementia.

Over the last few decades, the star has at times managed to get back into acting. He played an OCD-suffering doctor on Scrubs back in 2004 and has recently featured in films such as Back Home Again and The Good Fight in 2020 – a spin-off from The Good Wife.

But the task has become harder alongside the progression of the disease. He reportedly retired in 2020.

Fox told Mike Birbiglia’s Working It Out podcast in May: “When I did the spinoff from The Good Wife, which is The Good Fight, I couldn’t remember the lines.

“I just had this blank, I couldn’t remember the lines.” 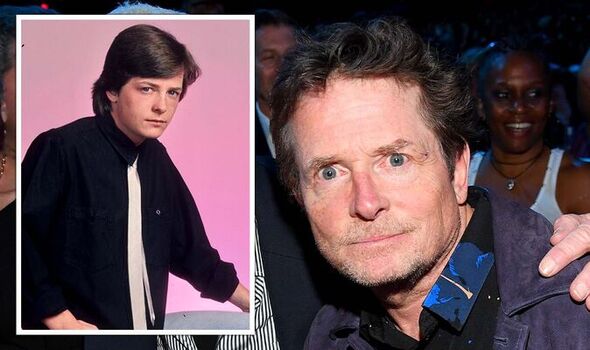 Previously, such as in Brian De Palma’s 1989 film Casualties of War, the star has had no problem at all – and used to memorise lines without a “trickle of sweat”, he said.

“I [would] have 70 pages of dialogue on a [Brian] De Palma movie, and knowing that a hugely expensive Steadicam shot depends on me knowing the lines—not a trickle of sweat on my brow.”

For some, the fact Fox is even able to act at all might seem surprising.

The actor was first diagnosed with Parkinson’s disease in 1991 and told he had only a decade left of acting.

Parkinson’s disease is a progressive, neurodegenerative condition. Its most common symptoms are tremors, slow movement, and inflexible muscles.

Parkinson’s is linked to the destruction of a part of the brain that produces a chemical called dopamine.

The reduction in dopamine, which helps to control muscle movement, is what causes the symptoms. 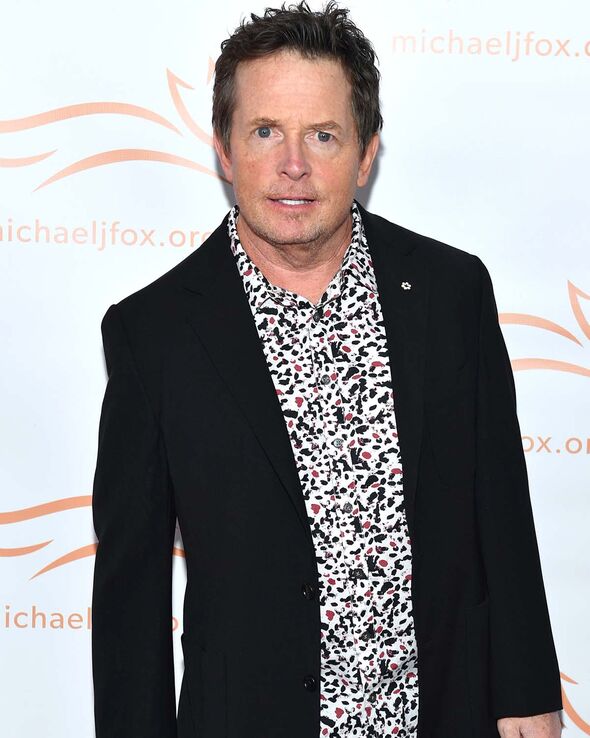 Citing recent research, the Parkinson’s Foundation explains that roughly 70 percent of people with Parkinson’s will develop dementia during the progression of the disease.

As well as affecting memory, the disease can affect people’s speech.

Fox’s foundation explains: “People with Parkinson’s might slur words, mumble or trail off at the end of a sentence.”

Michael J Fox wasn’t spared from this fate. In recent years, he has described how speech problems have also gotten in the way of his acting. 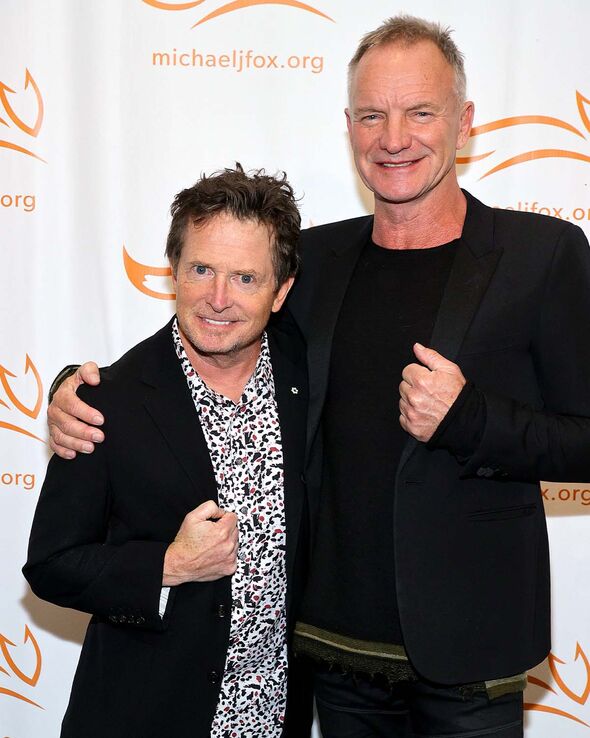 He said to AARP in 2021: “I reached the point where I couldn’t rely on my ability to speak on any given day, which meant I couldn’t act comfortably at all anymore. So, last year I gave it up.”

In this interview, he also offered some words of wisdom for Parkinson’s sufferers.

He said: “Have an active life and do not let yourself get isolated and marginalized. You can live with it. People sometimes say that a relative or a parent or a friend died of Parkinson’s. You don’t die of  Parkinson’s. You die with Parkinson’s, because once you have it, you have it for life — until we can remedy that, and we’re working hard at it.”

Fox’s honesty has helped to raise awareness of the disease. Also, his foundation has had a significant role in funding research. The Michael J Fox Foundation even hit the top 100 list of US charities on Forbes last year.