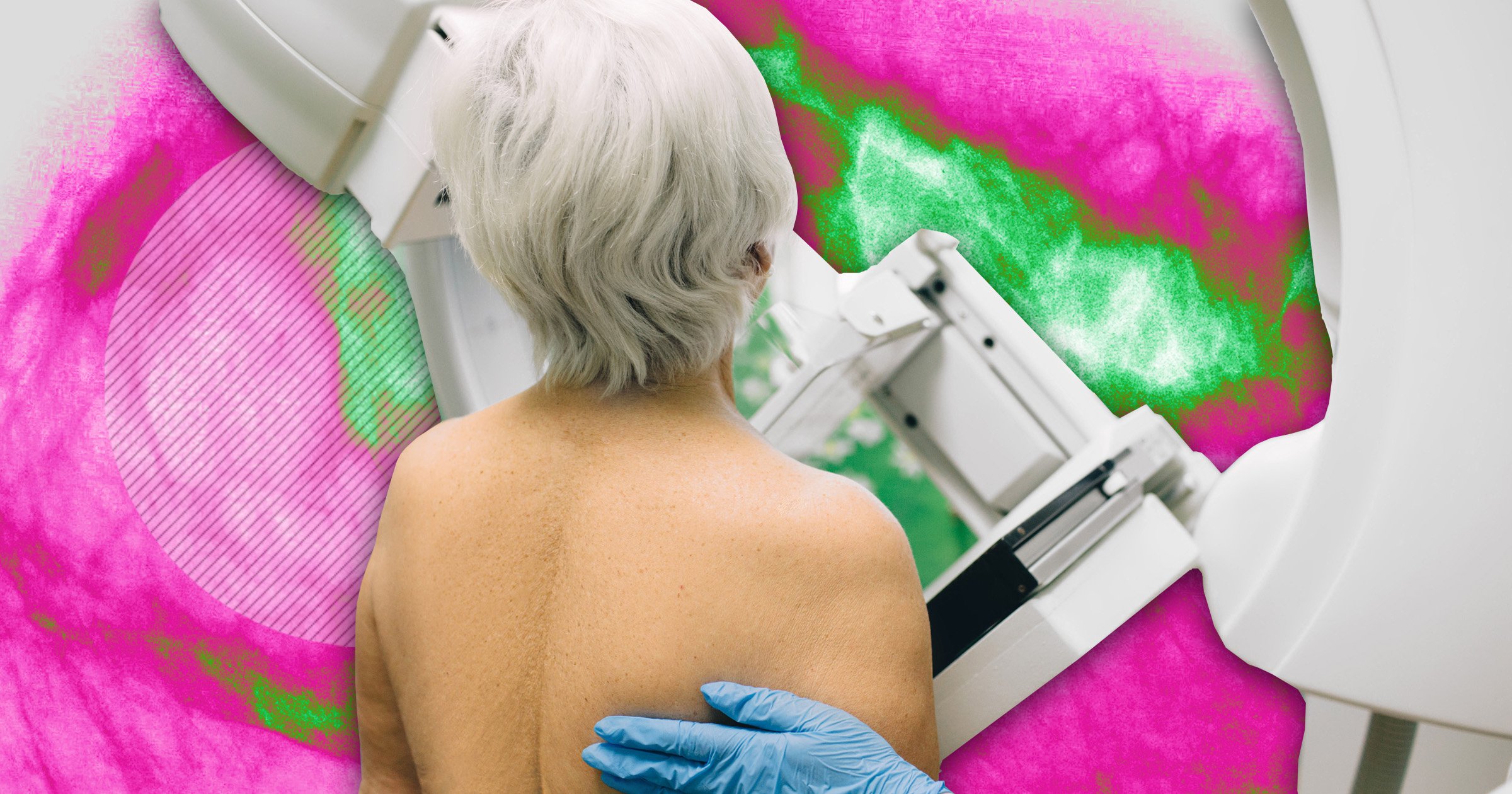 It’s estimated around a million women in the UK are thought to have missed their most recent mammogram screenings.

As a result, thousands could be living with breast cancer without realising.

MP Dawn Butler, who announced her own breast cancer diagnosis earlier this year, has teamed up with Metro.co.uk as part of a new campaign to ensure cancer diagnoses are caught as early as possible.

It’s worth pointing out that mammograms are vital for detecting breast cancer early and are free on the NHS.

Below is everything to know about how often you should be getting one.

How often should you get a mammogram?

All females are invited to their first NHS breast screening by the age of 53, explains Dr Tim Woodman, the medical director for policy and cancer services for Bupa UK.

Dr Tim says: ‘Depending on where abouts in the UK you’re based, you might be invited from the age of 47 and won’t usually be invited for further screenings beyond the age of 70.

‘You’ll be offered further mammogram appointments every three years – unless you have a higher-than-normal risk of developing breast cancer, where you may instead be offered a mammogram every year.

‘You’re classed as having a higher-than-normal risk of getting breast cancer if you’ve had genetic tests showing you carry a breast cancer gene, or if your family has got history of ovarian cancer.’

It’s worth pointing out that this is what is available on the NHS if you are registered with a GP surgery.

Also, according to the NHS, if you’re a trans man, trans woman or are non-binary you may be invited automatically – or you may need to talk to your GP surgery or call the local breast screening service to ask for an appointment.

If you would like a mammogram under the age of 53 – or would like one more frequently – there are options as well.

Dr Tim adds that private clinics, such as Bupa’s, offer mammograms to anyone aged 40 and above – with the opportunity to book a breast screening every two years for peace of mind.

After being diagnosed with breast cancer during a routine mammogram in November, Dawn Butler MP was grateful to find out it was caught early.

However, she learned that a million women missed out on their mammograms due to the pandemic, with an estimated 10,000 currently living with undetected breast cancer.

Determined to change that, Dawn has launched a campaign with Metro.co.uk to get a million women to book their missed screenings.

If you have been inspired to do so after hearing Dawn’s story, please let her know on her website, emailing us or using #FindTheMillion on social media.