Mosquitoes will be loving the wet weather that’s hit the east coast of Australia over the last week.

Mosquito populations naturally increase in spring, especially when there is plenty of water left around to complete their breeding cycle. So it’s a good time to start thinking about where water might be collecting around your backyard.

The bites of backyard mozzies aren’t just annoying—they can also make us sick. So what pathogens, or bugs, can mosquitoes transmit to humans? And how do they do it?

What types of mosquito are found in our backyard?

Hundreds of mosquitoes are found across the country but only a few regularly breed in our backyards. The larvae of these mosquitoes were originally found in natural water-filled receptacles like tree holes.

Now they’re commonly found in water-holding containers around our homes such as bird baths, damaged rainwater tanks, potted plant saucers and roof gutters. Neglected swimming pools can be a great place for mosquitoes too.

The most common of these mosquitoes is Aedes notoscriptus. It’s likely every Australian has been bitten by this “home grown” mosquito at least once. As well as being found in every corner of the country, it has also found its way to New Zealand and North America.

Aedes aegypti is also found in Australia. This mozzie is widespread in tropical regions of the world and loves water-filled containers around the home.

Aedes aegypti is currently only found in central and far north Queensland, but it has a habit of popping up elsewhere if given the chance. 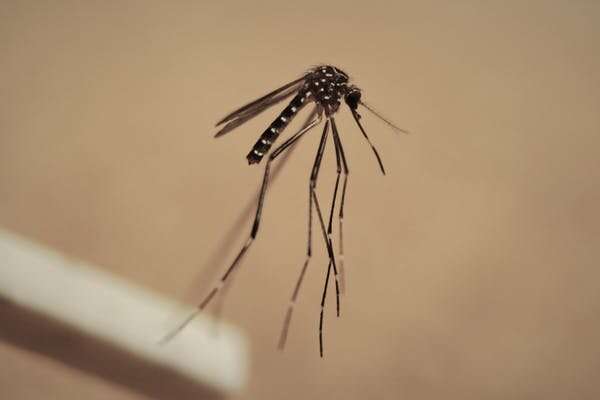 What diseases are a risk in our backyards?

Like most mosquitoes, these backyard mozzies need blood. When they bite, there is a chance that can spread the pathogens that make us sick.

But it isn’t just that they bite that determines if we’ll get sick. The mosquitoes need to pick up the pathogen first and that typically means they have to bite an animal or a person who has the pathogen circulating in their blood.

The mosquito that spreads dengue viruses is Aedes aegypti. As it isn’t widespread in Australia, the risks are limited to parts of Queensland and transmission only occurs when these viruses are introduced by an infected traveler.

These regions in Queensland have been the focus of innovative mosquito management programs that have minimized public health risks by reducing mosquito populations or their capacity to spread viruses.

Ross River and Barmah Forest viruses are responsible for most mosquito-borne disease notifications in Australia. More than 5,000 cases are reported each year across the country, mostly in Queensland and New South Wales.

Outbreaks of Ross River virus have become more common, including around metropolitan areas.

In the cities, suburbs and towns of Australia, Aedes notoscriptus may well be playing an important role in spreading these viruses. There is still lots to learn about these mosquitoes, their biology, and risk to human health. 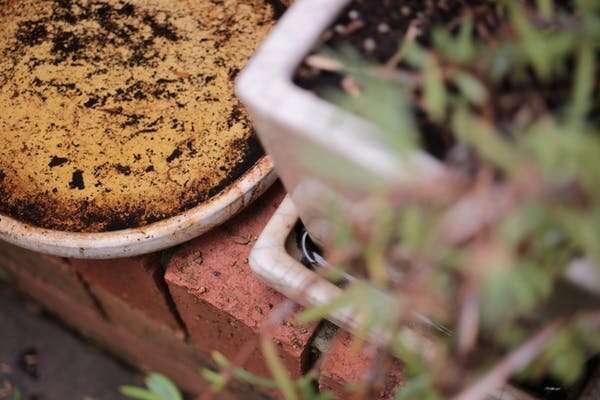 New research highlights how much we have to learn

Newly published research from investigators in Queensland has identified a diverse range of viruses found within Aedes notoscriptus collected throughout the suburbs of Brisbane.

After testing more than 6,600 mosquitoes, the researchers identified a number of viruses, including those of potential human health concern. The results suggest these backyard mosquitoes may pose much more than a nuisance disrupting our time in the backyard.

The researchers also discovered a diverse range of lesser known “insect-specific” viruses. These viruses only infect mosquitoes and they’re not spread to people or animals.

Interestingly, related “insect-specific” viruses are being used to develop diagnostic tests and vaccines to combat the viruses that make humans sick. This highlights the importance of identifying viruses in wild mosquito populations.

What can you do about backyard mosquitoes?

There are plenty of ways you can reduce the numbers of mosquitoes in your backyard. You don’t need to rely on insecticides. You can still leave water out for pets and wildlife.

Routinely tip out, throw away, or cover up any water-holding containers. This includes discarded tires, buckets, and bottles. Neglected children’s toys have lots of nooks and crannies that catch water too and can be a great place for mosquitoes.