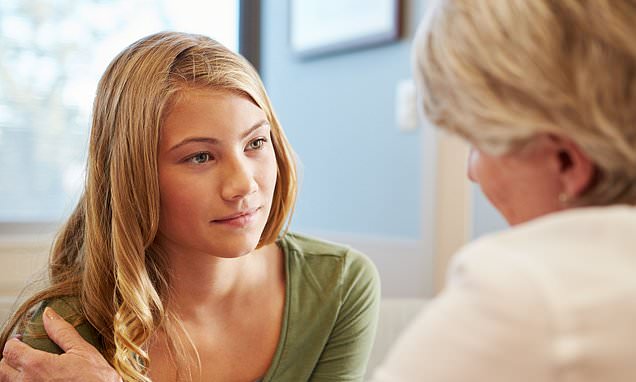 It is an adage we’ve all used at some point to avoid taking the blame for delivering bad news: ‘Don’t shoot the messenger.’

But psychologists now say that breaking gloomy news to others – even if you have nothing to do with what’s happened – DOES make you less popular.

Harvard University experts tested it in an experiment where volunteers had the opportunity to win $2, depending on whether an odd or even number was picked from a hat. 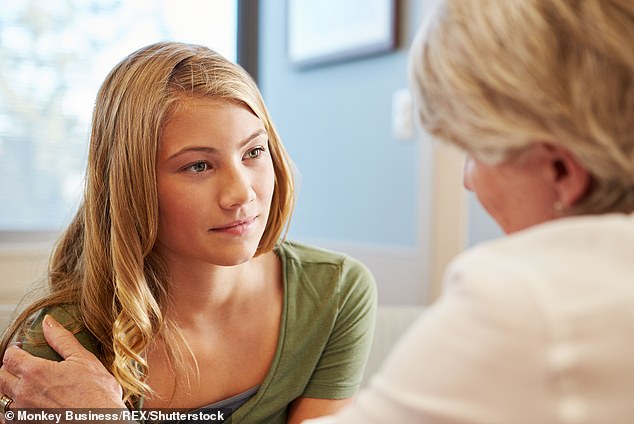 Participants who received bad news – that they had not won the extra money – later rated this innocent messenger as less likeable, even though the messenger didn’t pick out the number themselves

Once the number was picked, it was handed to another researcher to read out the result.

Participants who received bad news – that they had not won the extra money – later rated this innocent messenger as less likeable, even though the messenger didn’t pick out the number themselves.

Those who won $2 liked them a lot more, according to a paper in the Journal Of Experimental Psychology.

Blasting  nerves in the lungs with a hot probe could transform treatment for thousands of asthma sufferers.

The therapy involves inserting a device into the airways to damp down nerves that have become overactive, making the lungs inflamed and breathing difficult. A trial is under way at the Chelsea and Westminster Hospital in London to see if the hour-long therapy helps patients with severe asthma.

It affects about 5.4 million people in the UK, with ten per cent suffering severe disease. Standard treatments include inhaled steroids – to prevent attacks – and pumps, right, to open up the airways in the event of one.

The new treatment, called Nuvaira, involves inserting the probe through the mouth and into the lungs. Once in place, a balloon is inflated. On its surface are tiny electrodes that fire microwaves at the nerves causing the damage.

Research has shown the treatment effect is almost immediate – allowing air to pass more easily into and out of the lungs.

Thousands of NHS patients with terminal illness can now draw up their own care plans.

The plans set out exactly what they want to happen in an emergency, alerting GPs, the ambulance service and even the 111 service to vital details, such as if they want to be resuscitated and whether they want to donate their organs.

The plan, called Co-ordinate My Care (CMC), even lets people specify their preferred place of death.

The scheme is currently available only to NHS patients across London, but there are plans to expand it nationwide.