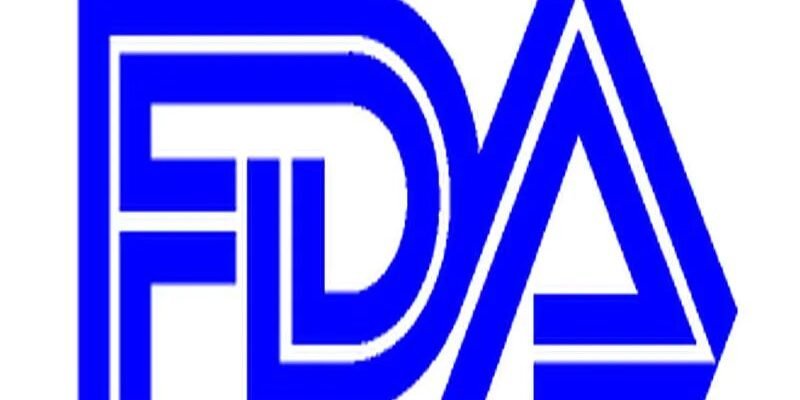 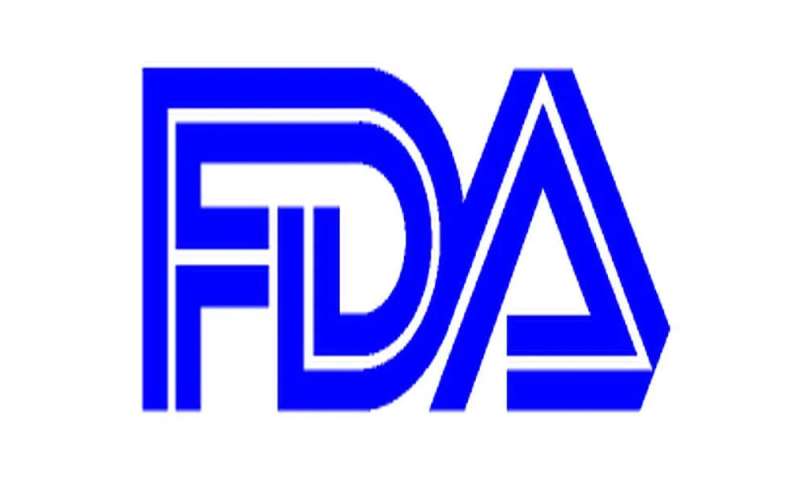 (HealthDay)—The U.S. Food and Drug Administration on Tuesday announced a ban on the sale of all pelvic mesh products.

The surgical mesh is typically used to repair pelvic organ prolapse (POP) and incontinence, but reported side effects have included permanent incontinence, severe discomfort and an inability to have sex.

“In order for these mesh devices to stay on the market, we determined that we needed evidence that they worked better than surgery without the use of mesh to repair POP,” said Dr. Jeffrey Shuren, director of the FDA’s Center for Devices and Radiological Health. “That evidence was lacking in these premarket applications, and we couldn’t assure women that these devices were safe and effective long term.”

Simply put, the remaining makers of the mesh devices—Boston Scientific and Coloplast—failed to prove the long-term safety or benefit of their devices, the FDA said in a news release.

The companies will have 10 days to submit plans to withdraw these products from the market, the FDA said. Most pelvic mesh products have already been taken off the market, according to the Associated Press.

The products are the subjects of lawsuits by the states of Washington, California, Kentucky and Mississippi. Those states claim that pelvic mesh maker Johnson & Johnson did not fully disclose safety risks, the AP has reported.

But some doctors who specialize in female pelvic medicine oppose the lawsuits, saying the procedure can work for some women.

About one in eight women will need surgery to repair POP, and a portion of such surgeries have been done transvaginally with the use of surgical mesh.

However, the FDA has issued repeated warnings about the risks associated with using transvaginal mesh for POP repair.

Women who’ve had the procedure should continue with routine check-ups. No additional measures are needed if they are satisfied with their surgery and don’t have complications or symptoms, the FDA said Tuesday.

Those who do have complications or symptoms—such as persistent vaginal bleeding or discharge, pelvic or groin pain or pain with sex—should see their health care provider, the agency added.

They should also inform their health care provider if they have surgical mesh, especially if they’re scheduled for another surgery or medical procedure.