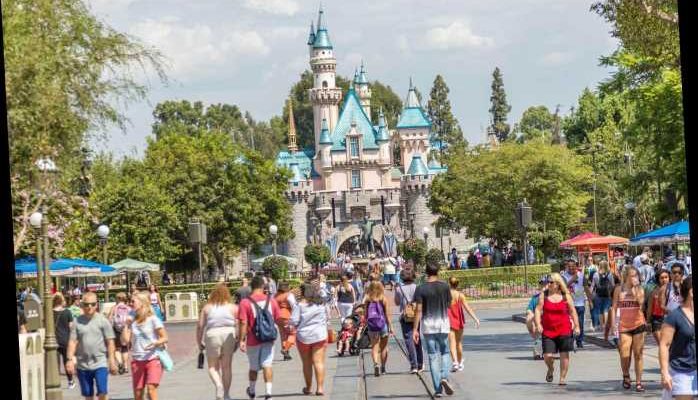 A Los Angeles resident with measles went to Disneyland while contagious last week, public health officials confirmed on Tuesday, according to multiple reports.

Prior to visiting the popular theme park in Anaheim, Calif. on Wednesday, Oct. 16, the infectious individual stopped at a Starbucks at 3006 S. Spulveda Boulevard in West Los Angeles. They then continued their day at Disneyland, the Los Angeles Times reported.

This case is already linked to a new case in the county, officials said. There have been 19 measles cases among L.A county residents in 2019.

“Anyone who may have been at these locations on these dates during these timeframes may be at risk of developing measles for up to 21 days after being exposed,” the Los Angeles County Department of Public Health said in a statement, according to CNN.

According to Centers for Disease Control and Prevention, measles is a “highly contagious virus that lives in the nose and throat mucus of an infected person.” It spreads through coughing and sneezing can live for up to two hours in the air where an infected person coughed or sneezed.

“Measles is so contagious that if one person has it, up to 90% of the people close to that person who are not immune will also become infected,” the federal agency writes on their website.

L.A. health officials urge residents to review their vaccination and medical records — and to look out for an illness accompanied by a fever and an unexplained rash from 7 days to 21 after being exposed. Any pregnant residents or parents with infants should immediately notify their healthcare providers about the potential exposure.

“For those who are not protected, measles is a highly contagious and potentially severe disease that initially causes fever, cough, red, watery eyes, and, finally, a rash,” Dr. Muntu Davis, Los Angeles County health officer told reporters, according to the Los Angeles Times. “Measles is spread by air and by direct contact even before you know have it.”

“The MMR immunization is a very effective measure to protect yourself and to prevent the unintentional spread of this potentially serious infection to others,” she added.

Vaccinations are available through healthcare providers and at local pharmacies and health clinics. For residents who are uninsured, federally funded health centers in the area may offer no- or low-cost vaccinations.