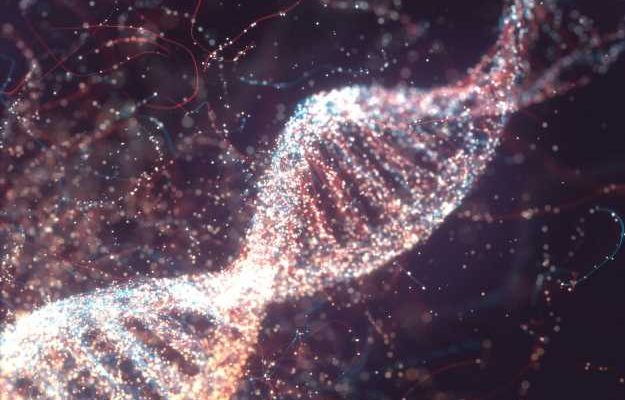 The first study to test the gene-editing technology CRISPR inside the human body is about to get underway in the United States, according to news reports.

The study plans to use CRISPR to treat an inherited eye disorder that causes blindness, according to the Associated Press.

People with this condition have a mutation in a gene that affects the function of the retina, the light-sensitive cells at the back of the eye that are essential for normal vision. The condition is a form of Leber congenital amaurosis, one of the most common causes of childhood blindness that affects about 2 to 3 newborns out of every 100,000, according to the National Institutes of Health.

The treatment will correct the mutation using CRISPR, a tool that allows researchers to precisely edit DNA in a specific spot, the AP reported.

Researchers will use an injection to deliver the treatment directly to the light-sensitive cells, according to a statement from Editas Medicine, the company that is conducting the study along with Allergan.

The trial will enroll a total of 18 patients, both children (ages 3 and up) and adults.

The new study is different from the controversial research of a Chinese scientist who used CRISPR to edit the genomes of twin babies last year. In that case, the Chinese scientist edited the DNA of embryos, and these gene alterations could be passed down to the next generation, the AP reported. In the new study, the DNA edits made in the children and adults cannot be passed down to their offspring, the AP said.