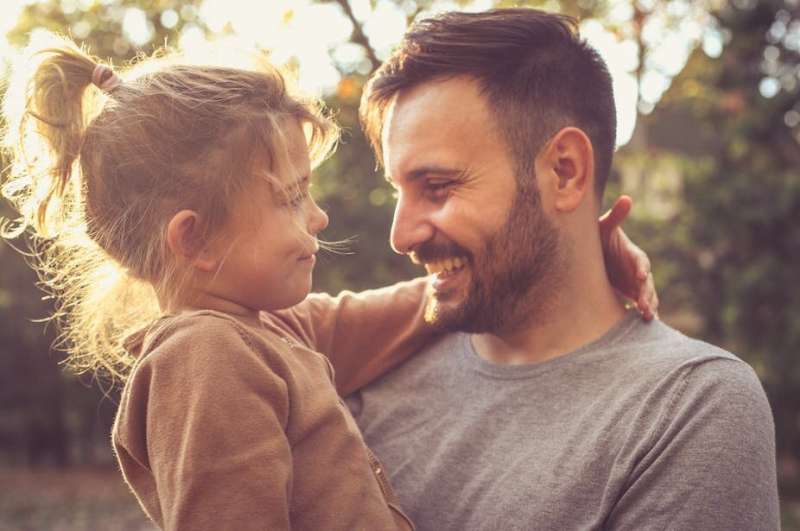 Attachment theory is almost everywhere. In magazines and books, in the news, on social media and in our conversations with each other.

Originally rooted in developmental psychology, the theory explains how we form and maintain close relationships in order to survive and thrive in the environment we are born into. It was quickly picked up not only by pop culture but also social psychology, psychotherapy, psychiatry as well as child welfare practice.

But some of the most important features of attachment theory are getting lost in translation. Misunderstandings are leading people to believe they have a “bad” attachment type that is wreaking havoc on their relationships.

Attachment theory is not a gauge of whether someone has the “wrong” or “right” attachment type. Its purpose is to help people understand what coping strategies they use when the people they are closest to are, or are perceived to be, unavailable or inconsistently responsive.

When psychologist John Bowlby developed attachment theory about 70 years ago, he had two goals in mind. He wanted to create language that can be used to scientifically formulate and test hypotheses. It worked: hundreds of studies have since been carried out exploring the many facets of attachment across human lifetime.

Bowlby also wanted to develop a language that appealed to the public: evocative and relatable. Attachment theory soon became the talk of the town and was picked up by other scientists, practitioners, politicians, lawyers and parents. It gave people a new way to understand infant-parent and adult relationships with friends, family and romantic partners. Unfortunately the meaning has been diluted.

The confusion starts with the term attachment itself. It is often understood among the public to mean a child’s love for their parent or the bond a parent forms with their child. People also use attachment to describe how adults relate to and interact with others.

In attachment theory attachment refers to a more selective type of relationship in which only a few people are sources of support. A parent does not become attached to their baby but acts as the infants’ caregiver and attachment figure.

Their caregiving may nonetheless be influenced by their own attachment type. As adults we only become attached to a limited number of people although our attachment type in close relationships also tends to reveal itself during our social interactions with friends, colleagues, acquaintances and even strangers.

People also often say children have a weak or strong attachment to their caregiver or that we are more or less attached to our romantic partner. But attachment theory focuses on how we differ in the quality of our attachment bonds in terms of security.

It makes sense to develop an avoidant attachment type—being more self-reliant and socially distant—if there are no responsive attachment figures around in times of need. Attachment security does not describe a good and confident psychological state which should be desired by everyone. It reflects someone’s perception of the availability and responsiveness of attachment figures.

Attachment insecurity is about compensation mechanisms (called secondary attachment strategies). These strategies help us cope with insecurity when we experience others as unavailable or inconsistently responsive. They are appropriate, often necessary and should not be labeled as bad or maladaptive.

How to tackle the problem

Scientific studies that take an engaging and unusual angle can be a great tool to share knowledge with the public. The purpose of psychology after all is to help us understand ourselves and how we relate to others. For example, a recent study investigated how the lyrics of our favorite songs may be related to our attachment type.

It found that we tend to return to the tunes about relationships that mirror our own experiences. And particularly so if we are avoidantly attached, which makes us more likely to prefer music with avoidant lyrics. The study also found that the lyrics of over 800 songs written between 1946 and 2015 overall became more avoidant and less secure, which could reflect a trend in society.

Attachment researchers are also working to tackle the widespread confusion. For example, the Society for Emotion and Attachment Studies (SEAS) has created an excellent free online guide that lists many attachment concepts, their common misconceptions and accessible definitions.

My team’s research is taking another approach. We are building language to talk about the social neuroscience of human attachment (SoNeAt). This involves studying attachment theory in action by combining psychological attachment methods like behavioral observation, interviews and questionnaires with neurobiological measures like heart rate, secretion of hormones (such as oxytocin or cortisol) and brain activation, structure and connectivity.

We hope our efforts can help bring more clarity to attachment language not only across different scientific domains but also when communicating attachment research to the public.

Understanding how infant-parent and adult attachment works can give us important tools for reflecting upon our relationships. This only works, however, if we agree on a common attachment language.