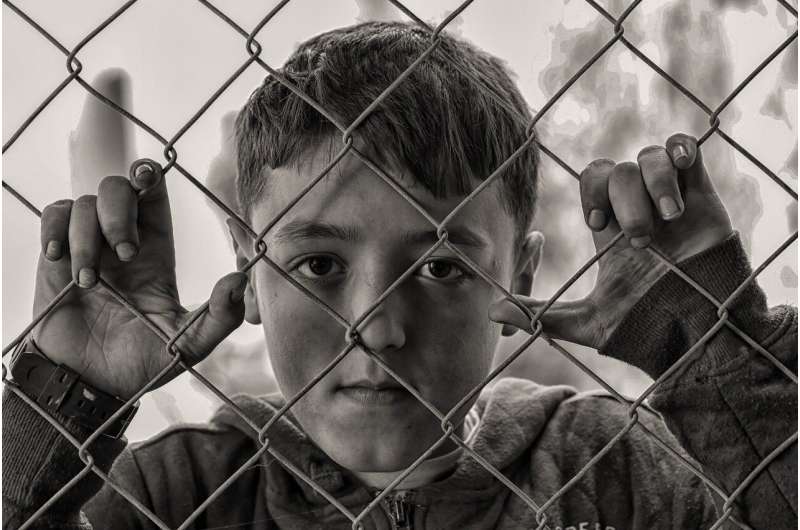 Nearly one in four families of pediatric patients with acute lymphoblastic leukemia (ALL) enrolled in a clinical trial experienced food insecurity, and almost half of the families eligible for the Supplemental Nutrition Assistance Program (SNAP) did not receive benefits. In addition, receiving SNAP benefits was not sufficient to address food insecurity, according to results presented at the 15th AACR Conference on the Science of Cancer Health Disparities in Racial/Ethnic Minorities and the Medically Underserved, held September 16-19, 2022.

“Food insecurity is connected to worse health outcomes in general pediatrics,” said Rahela Aziz-Bose, MD, a pediatric oncology fellow at Boston Children’s Hospital and Dana-Farber Cancer Institute and lead author of the study. “It is incredibly important to understand whether patients who are being treated for cancer are experiencing food insecurity, because it is a risk factor on which we can intervene, and we can potentially improve outcomes.”

Receipt of SNAP benefits has been shown to reduce food insecurity in general pediatrics, representing a resource to mitigate adverse social determinants of health for children. Aziz-Bose and colleagues analyzed the prevalence of low income and food insecurity among a group of patients with ALL, the most common childhood cancer, enrolled in the Dana-Farber Cancer Institute (DFCI)/ALL Consortium clinical trial at six U.S. cancer centers from 2017 to 2022. An ancillary study within this pediatric oncology trial prospectively collected parent-reported information on income, SNAP receipt, and food insecurity.

“We looked at how well these six cancer centers are doing in connecting these families to nutrition supports that already exist, like SNAP,” said Aziz-Bose. “In addition, we wanted to understand whether receiving SNAP helps relieve food insecurity for these families.”

The researchers utilized parent-reported income at diagnosis and six months into therapy as a proxy to identify families that were SNAP-eligible. According to federal guidelines, households with income lower than 130 percent of the Federal Poverty Level are eligible for SNAP. The authors applied statistical methods to study the association between SNAP eligibility, SNAP receipt, and parent-reported food insecurity.

“Nearly half of the eligible families were not receiving SNAP benefits, even though their children were being treated at highly resourced academic cancer centers,” said Aziz-Bose.

Among the 33 families that were SNAP-eligible at both time points, the fraction receiving SNAP benefits increased from 52 to 70 percent.

“It is promising that we could help some of the families who were eligible at diagnosis to enroll and receive benefits,” said Aziz-Bose. “However, there were families who became newly eligible between the two time points and were not receiving benefits at six months, highlighting that poverty is a dynamic state⁠—families can move from one category to another as they progress through treatment, especially as the effects of out-of-pocket payments, transportation to visits, and lost income from a parent/caregiver having to give up a job all add up.”

Importantly, the study also showed that receiving SNAP benefits was not enough to address food insecurity, as more than half of the families receiving benefits were still experiencing food insecurity both at diagnosis and at six months into therapy (61 percent and 56 percent, respectively.)

“We need to universally screen for financial hardship at multiple points throughout pediatric cancer treatment,” added Aziz-Bose. “Connecting eligible families to available benefits is an important first step, but our findings suggest that it might not be enough. We need to address food insecurity through multiple different avenues. Our study also suggests that because of the financial stress associated with cancer treatment, the SNAP benefit amount needs to be higher for these families.”