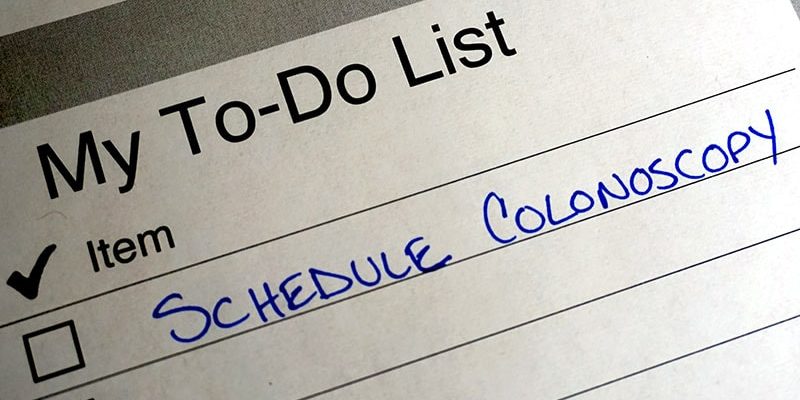 New data suggest that for individuals who do not have an adenoma detected on an index colonoscopy, the risk of developing an advanced neoplasia (AN) and colorectal cancer (CRC) is lower in those who are aged 40-49 years compared with those who are 50-59 years old.

“The primary goal of this study was to investigate the risk of metachronous AN associated with conventional adenoma detected on the index colonoscopy,” explain the authors, led by Gene Ma, MD, Kaiser Permanente Northern California, San Jose, California.

“The lack of good-quality evidence to inform surveillance in the 40-49 year old population has resulted in inconsistent surveillance patterns in clinical practice, leading to variation in the quality of care including both inadequate and excessive colonoscopic surveillance,” Ma and colleagues observe.

The findings from this study “expand our understanding of the risk of AN and CRC in younger individuals and suggest that the current multi-society guidelines for surveillance may be applicable for individuals 40-49 years of age,” the authors conclude.

The study was published online August 12 in The American Journal of Gastroenterology .

The median follow-up for both age groups was roughly 7 years.

The authors have no conflicts of interest to report.