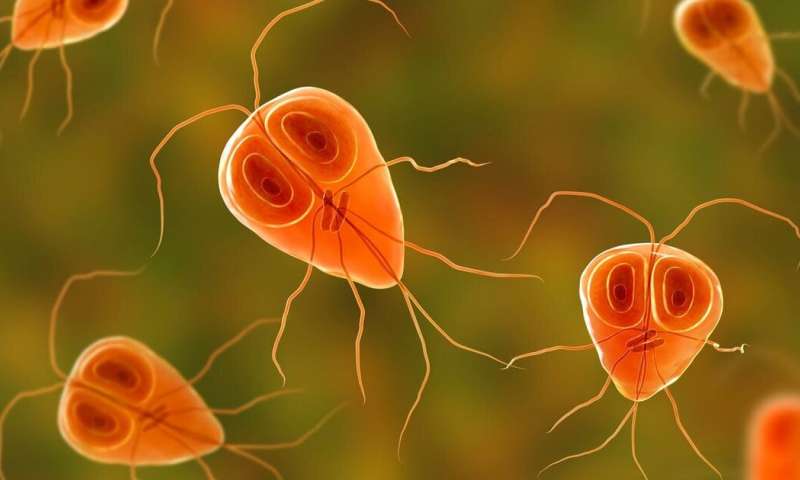 Three main classes of parasites can cause disease in humans: protozoa, helminths, and ectoparasites. Protozoa and helminths largely affect the gut, while ectoparasites include lice and mites that can attach to or burrow into the skin, staying there for long periods of time.

The majority of protozoa and helminths tend to be non-pathogenic (meaning they don’t cause disease) or result in very mild illness. Some, however, can cause severe disease in humans.

fecal-oral transmission, where parasites found in the stool of one person end up being swallowed by another person, is the most common mode of transmission of parasitic protozoa and helminths.

The initial symptoms tend to be gastrointestinal symptoms like diarrhea. When parasites invade the red blood cells or organs, the consequences can become more serious.

Protozoa are tiny single-celled organisms that multiply inside the human body.

The protozoa giardia, for example, has a classic two-stage life cycle. In the first stage, called trophozoite, the parasite swims around and consumes nutrients from the small bowel. In the second stage it develops into a non-moving cyst.

Cysts excreted in feces can contaminate the water supply, and ingesting contaminated food or water results in transmission. Close human to human contact and unsanitary living conditions can promote transmission.

Symptoms of giardia can include severe or chronic diarrhea, abdominal cramps, fatigue, weakness and weight loss. 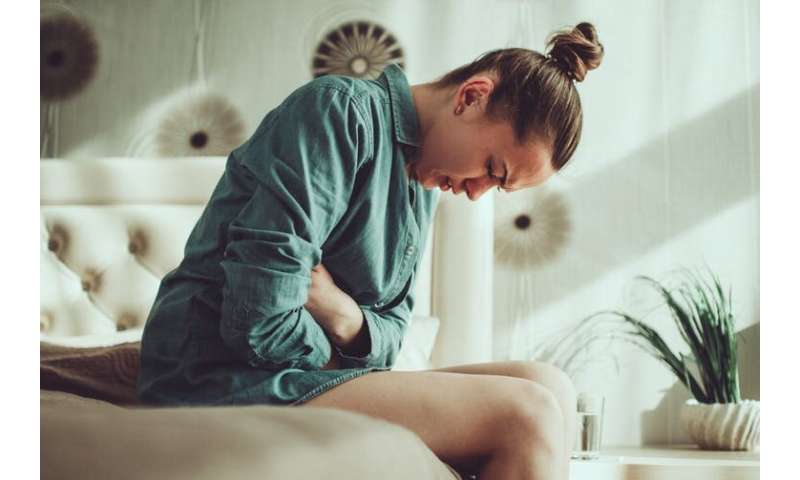 Other important protozoa are the plasmodium species. Plasmodium develop in mosquitoes, and infected mosquitoes transmit the parasite to humans by biting them. Plasmodium destroys red blood cells which impacts organ function and causes a disease in humans known as malaria.

Malaria causes the most deaths of all parasitic diseases. In 2017 it was estimated malaria resulted in 435,000 deaths globally, most of them young children in sub-Saharan Africa.

Helminths, often called worms, are large multicellular organisms usually visible to the naked eye in their adult stages. As a general rule, helminths cannot multiply inside the human body.

One major group of helminths are flatworms. Flatworms literally have flattened soft bodies. Their digestive cavity has only one opening for both the ingestion and removal of food. It’s thought 80% of flatworms are parasitic.

Infestation in humans comes from ingesting dwarf tapeworm eggs. Transmission from person to person occurs via the fecal-oral route. As with other parasites, the major risk factors are poor sanitation and shared living quarters. Symptoms include diarrhea, abdominal pain, weight loss and weakness.

Another major group of helminths are nematodes, commonly known as roundworms. Nematodes are the most numerous multicellular animals on earth and can be found in almost every environment. Unlike flatworms, they do have a digestive system that extends from the mouth to the anus.

More than 50% of the world’s population are thought to be affected at one point during their life by at least one of six main classes of nematodes.

The eggs or larvae of these nematodes usually develop in soil before being transmitted to the human host. For this reason these nematodes are often called soil-transmitted helminths. A good example are hookworms which infest humans by penetrating the skin from contaminated soil. So wearing appropriate footwear is an important way to prevent hookworm transmission. 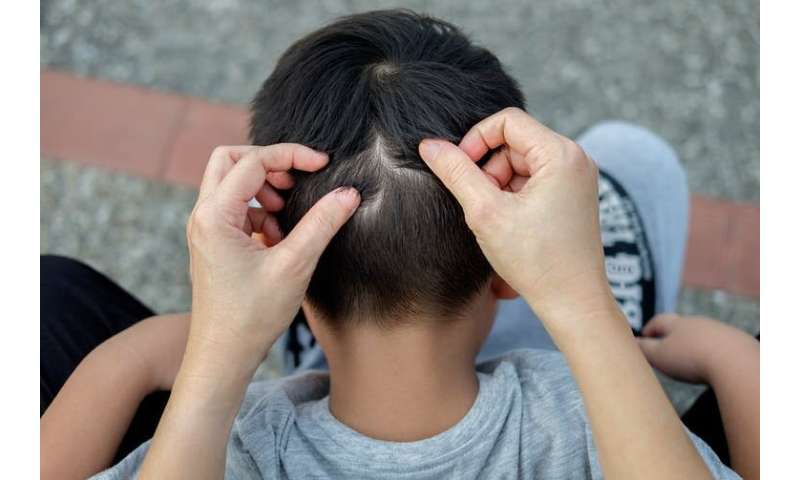 The pinworm Enterobius vermicularis has a different life cycle to the other nematodes. Pinworm larvae develop in eggs on the skin near the anus or under the fingernails.

Pinworm, also known as threadworm, is the most common helminth parasite in Australia. Itching around the anus is a major symptom of pinworm. Pinworms are easily passed from one person to another and it’s common for entire families to be infested.

The term ectoparasites generally refers to organisms such as ticks, fleas, lice and mites that can attach or burrow into the skin and remain there for long periods of time.

Head lice are small, wingless insects that live and breed in human hair and feed by sucking blood from the scalp.

Some parasites can lie dormant for extended periods of time. This can make the diagnosis of parasitic infestation challenging as there may be no symptoms, or symptoms can be vague and non-specific.

The good news is we have very good medications to treat many different kinds of parasites once they’ve been diagnosed. These medications do have side effects but on the whole are very effective.

Treatment of parasites should be accompanied by preventative strategies such as improving sanitation and ensuring the availability of appropriate clothing and footwear in affected areas.