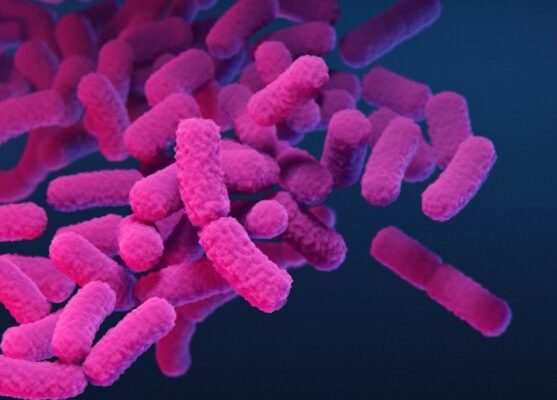 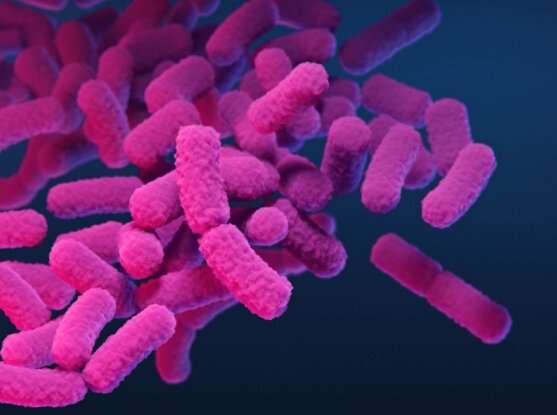 Patients with bacterial infections who are promptly diagnosed and treated with the most effective antibiotic fare better than those who wait. But current methods of identifying which drug will kill the pathogen take days to yield results, and thus patients are often prescribed broad-spectrum antibiotics while waiting for a diagnosis. The overuse of these types of antibiotics has driven the emergence of drug-resistant microbes, which kill 35,000 Americans each year, according to a recent CDC estimate.

A new diagnostic approach developed by scientists at the Broad Institute of MIT and Harvard and Massachusetts General Hospital (MGH) could help tackle this problem, by allowing physicians to accurately find the best antibiotic within hours rather than days. This rapid test could potentially be applied to any bacterial infection and antibiotic.

“The ability to quickly and accurately identify the best antibiotic would greatly improve the care of patients with infection, while ensuring that our arsenal of antibiotics is deployed intelligently and efficiently,” said Deborah Hung, a core institute member at the Broad and an associate professor at Harvard Medical School and MGH who led the development of the test.

Two methods are better than one

The current gold standard “phenotypic” method of antibiotic susceptibility testing (AST) involves taking bacteria from a patient and growing them in a petri dish in the presence of various antibiotics to see which drug can inhibit growth of the microbe. These growth-based assays are accurate, but take several days to return results. Newer “genotypic” methods that search bacterial DNA for mutations known to confer drug resistance are quicker but less accurate, because resistance can arise from genetic changes that aren’t included in the test.

The new test from Broad and MGH researchers, called Genotypic and Phenotypic AST through RNA detection, or GoPhAST-R, combines the best of these two approaches and can provide results in less than four hours. Described in Nature Medicine, the work was led by Hung and Roby Bhattacharyya, a Broad researcher and infectious disease physician at MGH.

In their study, the researchers found that just minutes after exposure to an antibiotic, drug-resistant and drug-sensitive versions of the same bacteria grown in petri dishes showed distinct patterns of messenger RNA (mRNA) expression, reflecting differences in the activity of their genes. The scientists deployed machine-learning algorithms to identify the mRNA transcripts that best distinguish drug-sensitive from drug-resistant organisms. GoPhAST-R then uses those transcripts to classify samples of unknown drug sensitivity. By looking for mRNA signatures of drug sensitivity, the test can quickly identify an organism’s sensitivity to certain drugs, regardless of the underlying genetic roots of resistance.

The method also analyzes the sequence of mRNA transcripts to reveal whether bacteria carry key genes known to cause drug resistance. Integrating this genotypic data with phenotypic expression-based data improved the performance of GoPhAST-R, which the scientists showed was 94 to 99 percent accurate in classifying bacterial strains.