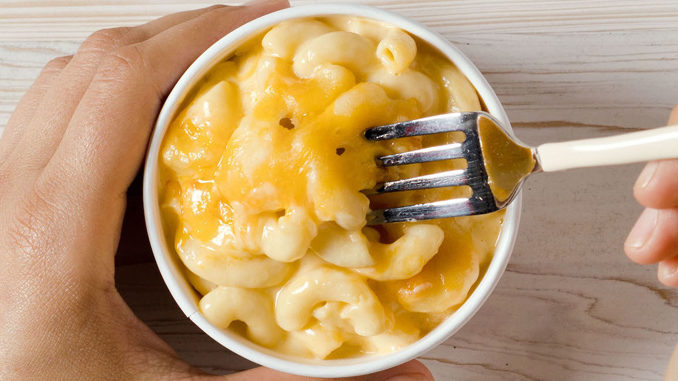 Fast food restaurants switch up their menus pretty frequently but the one notable exception is Chick-fil-A. The chicken chain, which recently ranked as America’s favorite fast food chain, is known for its reliable, unchanging menu — until now. Today, Chick-fil-A is making a rare move by announcing a new permanent menu item: Mac and Cheese.

This isn’t the first time mac and cheese has made an appearance on the chain’s menu. Back in 2017 mac and cheese became available as part of their Family Style Meals and last year the chain started testing mac and cheese as a side dish in select locations.

“We have a very high bar when it comes to adding a menu item, but the feedback from our customers in the test markets made this decision easy,” Amanda Norris, Chick-fil-A’s head of menu and packaging, told CNBC.

Reactions to the news have been overwhelmingly positive.

As for how the new menu item actually tastes? Well, the reviews could not be more glowing.

But the good news doesn’t end there. Chick-fil-A is also rolling out a new Frosted Caramel Coffee for a limited time this summer. The drink is a blend of cold brew, ice cream and caramel syrup and will be available today through Nov. 9, or while supplies last.

The new menu items aren’t the only changes this restaurant has been making lately. The Atlanta-based chain has been expanding into new cities like Seattle and New York and according to Nation’s Restaurant News, Chick-fil-A is now the third largest restaurant chain by sales. Only Starbucks and Mcdonald’s were able to beat Chick-fil-A in terms of sales.

So what are you waiting for? Go try the new mac and cheese already!