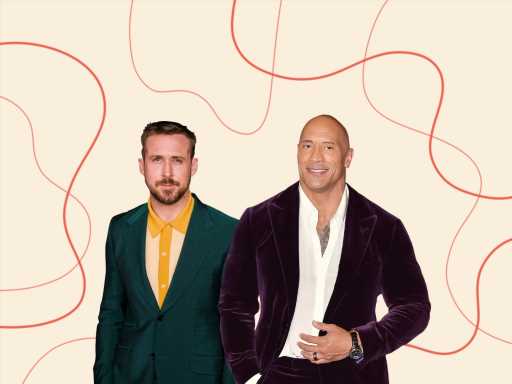 From The Rock to Paul Rudd and Prince Harry, parenthood has only made these celebrity men hotter.

It’s official! Science has concluded that becoming a father changes men, often for the better. According to the New York Times, men undergo a number of physiological changes when they have children including a drop in testosterone which may help foster parent-child bonding and brain changes “linked to attachment, nurturing, empathy and the ability to interpret and react appropriately to a baby’s behavior.” And it’s possible that fatherhood may also make men more sexually attractive — according to a 2006 study published in the journal Proceedings of the Royal Society B: Biological Sciences, when a group of women analyzed photos of men viewing images of either infants or adults and rated those men on their attractiveness per their facial cues, men perceived as interested in the babies scored higher on their long-term appeal. 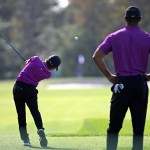 But if you’re looking for more evidence that fatherhood is an asset, start with these celebrity men. Ciara has said that becoming a dad suits her NFL husband Russell Wilson very well. “He’s obviously really beautiful to me in every way, but the father in him is by far one of the things that makes him the most sexy to me,” she told GQ in February 2021. “Hot. To me it’s hot.” While Meghan Markle says Prince Harry’s journey into fatherhood was “the most beautiful thing to watch” and Amal Clooney shared that George Clooney’s mischievous sense of humor has kept their family on their toes.