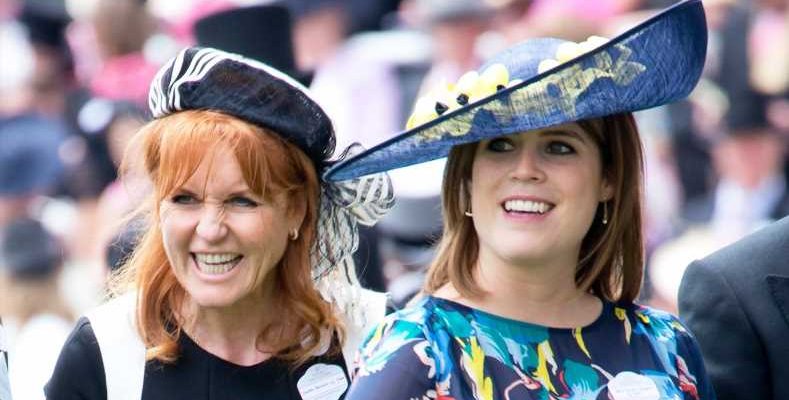 Not yet! Sarah Ferguson addressed rumors that her daughter Princess Eugenie is pregnant nine months after marrying Jack Brooskbank.

“Jack sells tequila for Casamigos, which we love,” the Duchess of York, 59, joked at a party celebrating Ernie Boch Jr.’s philanthropic work over the weekend. “It makes me even more of a yummy mummy because I just drink the tequila when I go and sell it. What else can I tell you? No, [Eugenie’s] not pregnant!” 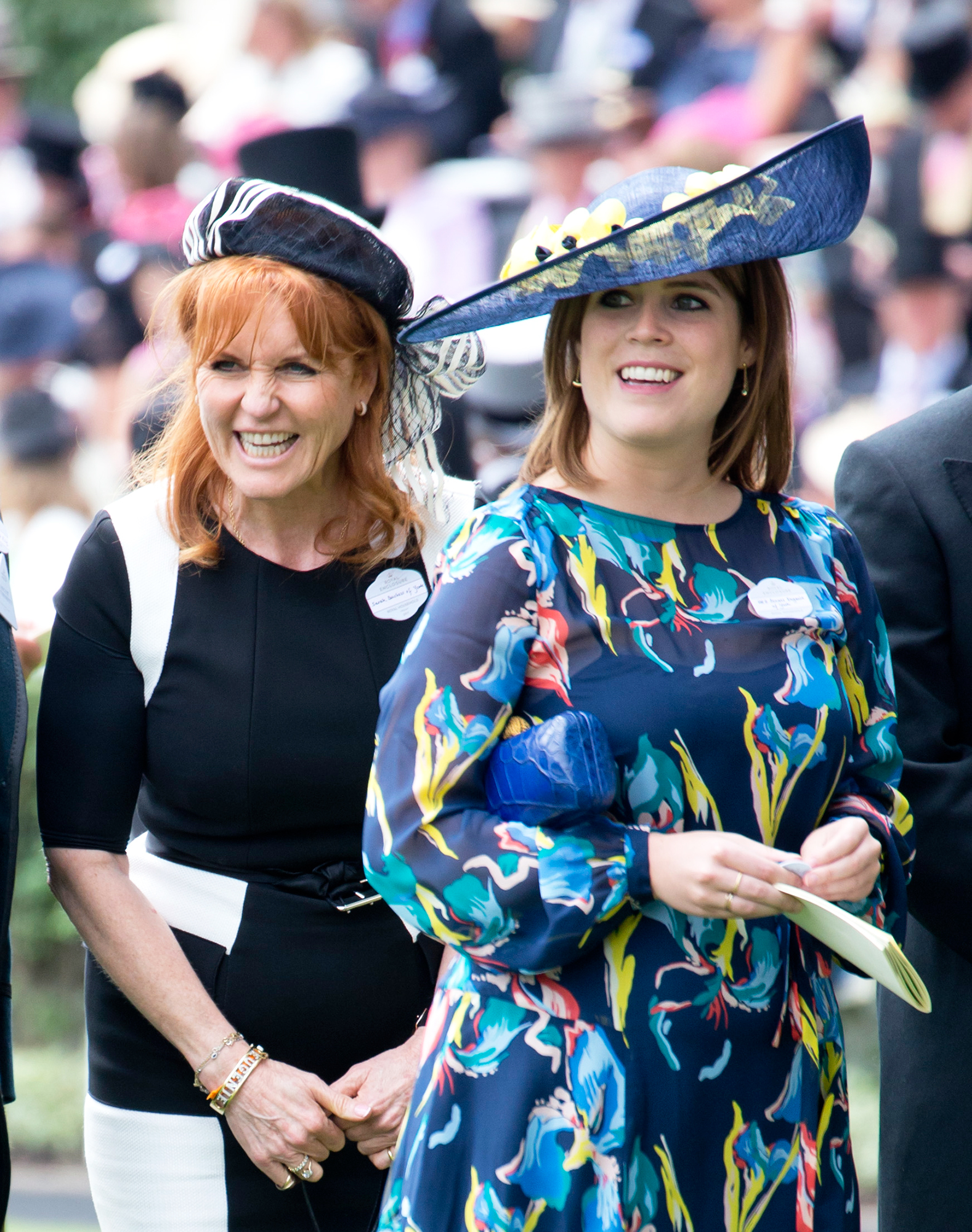 The royal added, “I’m just going through what the journalists say and they’re all here, so I just thought I’d fill it in. … [And] yes, I do live in Royal Lodge with my handsome Prince [Andrew], who is the best-looking prince of the whole darn lot, you know. There you go!”

Eugenie and her husband, 29, wed at St. George’s Chapel in Windsor Castle in October. Three months after the nuptials, fans wondered whether the couple had their first little one on the way when Eugenie posted a picture for their engagement anniversary.

“#tbt to exactly this day last year – Jack and I announced our engagement,” she wrote on Instagram at the time. “What a year it’s been since then and how exciting for 2019.”

“Plans for a baby maybe, Your Royal Highness?” one social media user commented, while another wrote, “Your wedding was beautiful! (Now waiting on the baby announcement).”

Duchess Meghan and Prince Harry made their pregnancy announcement five months after tying the knot. The Duke, 34, and Duchess of Sussex, 37, went on to welcome their son, Archie Harrison Mountbatten-Windsor, in May. Duchess Kate, on the other hand, revealed that she was expecting her first child with Prince William nearly two years after their wedding.