Teaming up! Liam Payne and his ex-girlfriend, Cheryl Cole, have found a way to make coparenting their 2-year-old son, Bear, work. 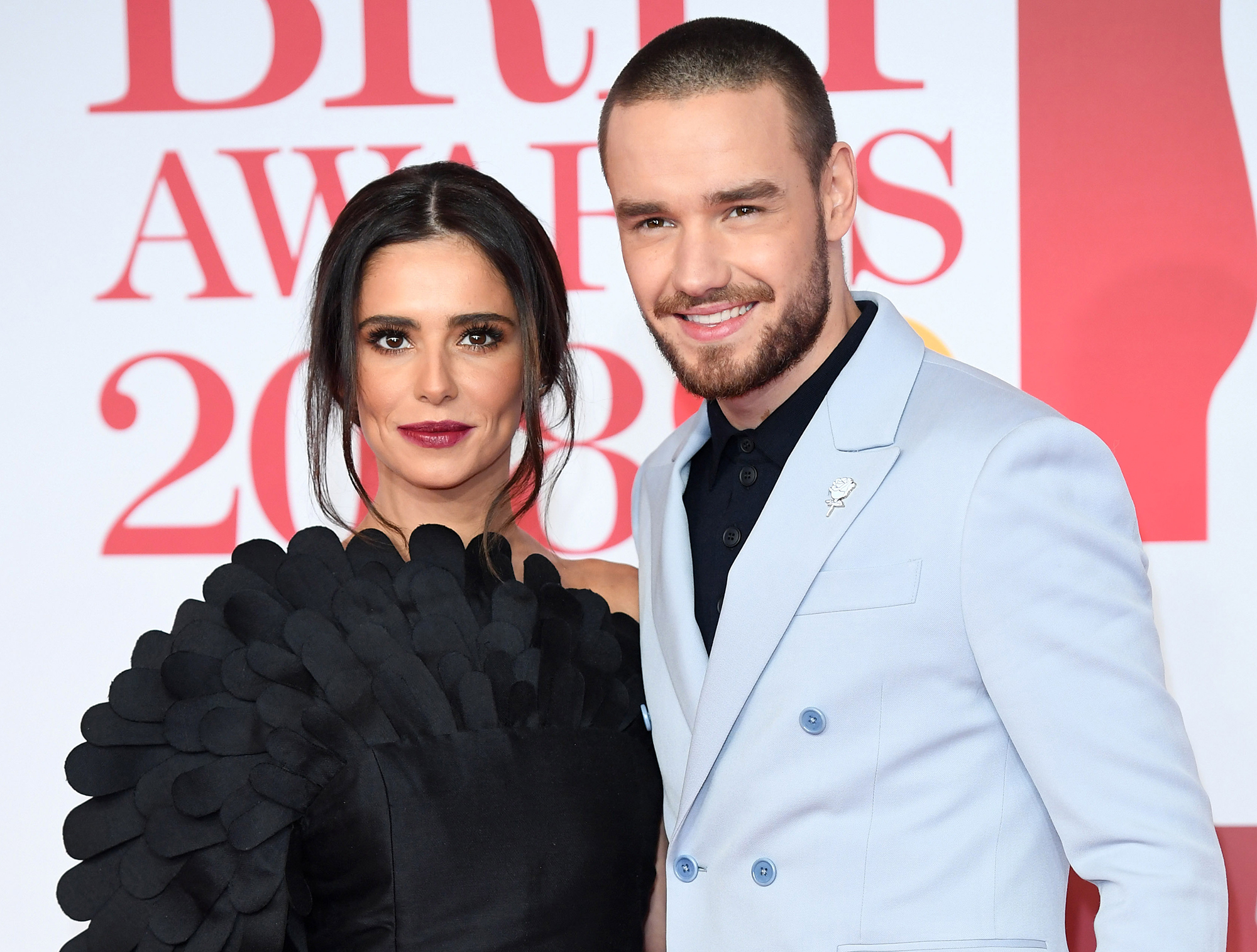 “As a dad, I think one of the hardest parts at the start of it all is to feel as involved as possible,” the former One Direction member, 25, told Us Weekly exclusively at the Visa Tap Room on Tuesday, May 21. “One of my biggest tips I would say is cooking, because if you’re cooking and you’re looking after her and she’s looking after [your kid], then you’re looking after everybody. And you want to feel like that part of the unit … so cooking was always a really big thing for me at the start.”

The “Familiar” singer went on to say that he’s “good for breakfast,” and can make “American pancakes, poached eggs, anything.”

He and the former Girls Aloud member, 35, got “really lucky” with a well-behaved baby boy, Payne told Us — although Bear does have an attitude. “Sometimes he’ll sort of have a go at his mum and I’ll be like, ‘Bear , stop it,’” he said. “He just wouldn’t listen to me today. … He just wants to silence me with his hand. He’s like, ‘Just give me a minute. I’m busy.’”

The former X Factor U.K. judge gave birth to the little one in March 2017, and he is already Payne’s mini-me. “My mum brought all my old toys to the house, and then Cheryl came one day to my house and she was like, ‘Oh, he’s playing with this red car all the time. It was yours,’” Payne said. “I was like, ‘Is it a Jaguar?’ And it was my favorite car when I was [young]. So he’s literally like a little me.”

Payne and his ex-girlfriend split in July 2018, and Cole told The Telegraph in April that she may not be done having kids.

“You don’t necessarily have to be in a relationship,” she said at the time. “I’ve got a friend who has had two children using donors. Not everything has to be conventional. You can spend ages looking for the right man, waiting for the perfect time to get pregnant, then the right man might turn out to be the wrong man. There are definitely other routes I would consider.”

With reporting by Travis Cronin