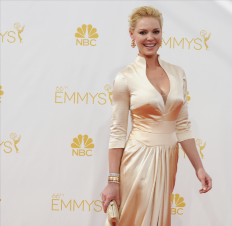 As the lead actress in 27 Dresses, a movie about a woman who gives too much to others without making time for herself, Katherine Heigl taught audiences the importance of setting boundaries. Now, Heigl has stepped out of the role of “perpetual bridesmaid” and into the IRL role of “badass mom” and is teaching her daughters that same lesson.

It’s always hard to create a boundary with another human being, she recently admitted to NewBeauty. Regardless of if that boundary is being set with someone you love, someone you work with, or your barista at the local Starbucks, it has to happen.

“They don’t like it,” she told NewBeauty with a laugh. “I don’t like it either. But it’s necessary, and it’s what I keep trying to teach my daughters.”

It’s just one of many crucial lessons that she is trying to impart on Naleigh, 14 and Adalaide, 10 that she herself had to learn through a couple of the “cycles” she says humans and society go through before changing and pushing away toxic or destructive habits. She wants them to learn and be able to express what they will (or will not!) put up with.

“You don’t have to attack people, but you do have to stand up for yourself.”

Along with developing the ability to set boundaries, she wants them to understand that the role of a woman is not to “please others.” 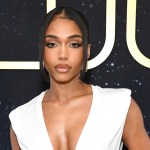 Most women have felt what Heigl described as an “under-the-radar, unsaid, collectively understood vibe” that a woman should be “pleasing.” It can be hard to pinpoint exactly where that comes from (it’s a product of the patriarchy, no doubt), but she sees that her daughters have internalized that infuriating vibe.

“I’m certainly not teaching them to be like that, but they’re picking it up somewhere — there’s a definite message of ‘please everyone, except yourself.’”

She worries about the pressure they are under, especially Naleigh, to fill this utterly bogus role. She knows her teen might not truly grasp the message she is sharing until she is in her 40s, but Heigl keeps hammering it home nonetheless.

Before you go, check out Pink’s most rad mom moments. 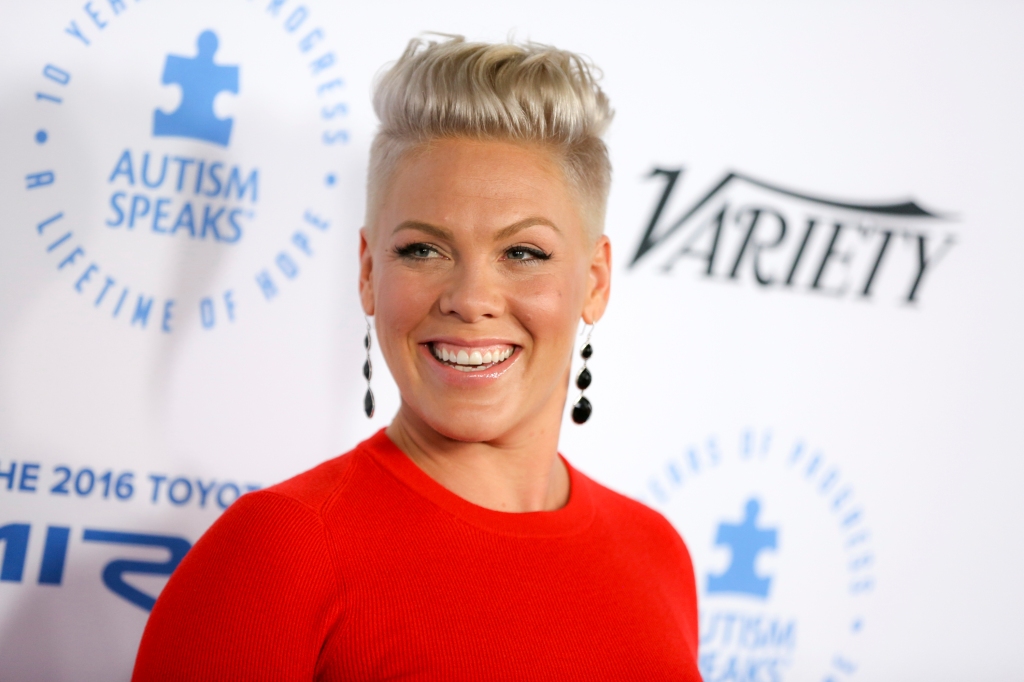