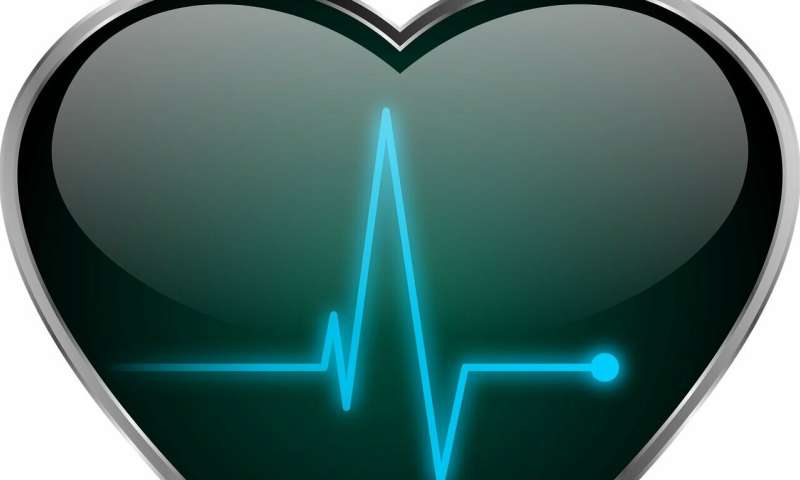 “Prior research has shown that patients with mental health conditions may have a greater risk for cardiovascular diseases, mainly because they are more likely to engage in unhealthy activities such as smoking, lack of exercise, poor diet and not taking medications as prescribed,” said Nirupama Krishnamurthi, M.B.B.S., M.P.H, the study’s lead author and a postdoctoral researcher in the Department of Medicine at the University of California San Francisco. “While cardiac rehab aims to decrease a patient’s risk for cardiovascular events, previous studies have suggested mental health challenges such as depression may create barriers that hinder a patients’ benefit from this service.”

Using electronic health records from the national Veterans Administration Corporate Data Warehouse, researchers identified 86,537 patients (average age 67, mostly white non-Hispanic men) who had been hospitalized for heart attack or coronary revascularization at any of the Veterans Health Administration’s 152 hospitals between 2010 and 2014.

Previous studies found that patients with mental health disorders were less likely to use rehabilitation, but these studies had smaller sample sizes and included only patients who were referred by their doctor, rather than all eligible patients. In the current study, researchers were unable to determine the reason patients with mental health conditions were more likely to use cardiac rehabilitation services because of the limited information available in electronic health records.