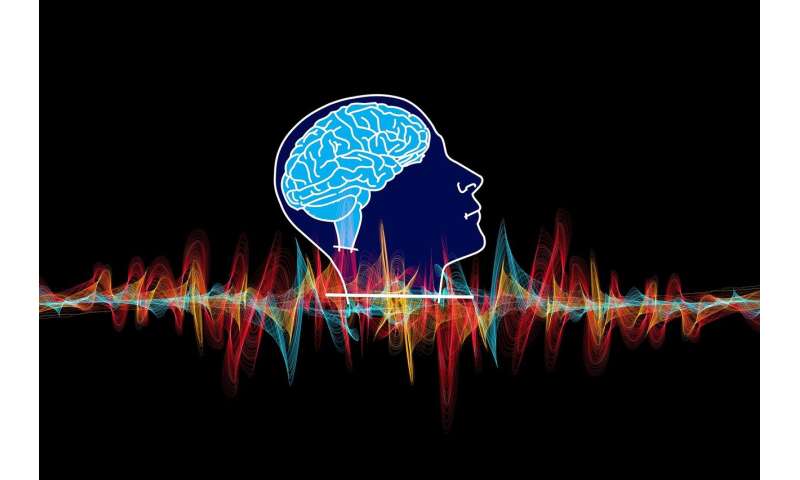 Controlling the frequency of ‘brain waves’ could help to improve people’s recall of memories and potentially provide a key to unlock conditions such as Alzheimer’s disease, according to a new article.

Brain oscillations occur during neural processes that are relevant for memory and using different approaches to drive these brain waves demonstrates a direct link to improving memory.

Neuroscientists at the University of Birmingham have reviewed research in the field and conclude that memory performance can be improved by rhythmic neural stimulation or ‘entrainment’ – using a range of invasive and non-invasive techniques.

Working with partners at Ruhr University Bochum, in Germany and Emory University Hospital, Atlanta, USA, they published their findings in a review article for the journal Trends in Neurosciences.

Dr. Simon Hanslmayr, from the University of Birmingham’s Centre for Human Brain Health, commented: “We can modulate memory performance via rhythmic neural stimulation, which can be as simple as flickering a light at a particular rhythm which then is followed by neurons in the brain.

“Much more research will be required, but it seems clear that driving brain rhythms in such a way is a promising tool for improving memory—both for healthy people and for patients suffering from conditions such as Alzheimer’s disease.”

Their review also raises a number of key questions for neuroscientists to consider, including: