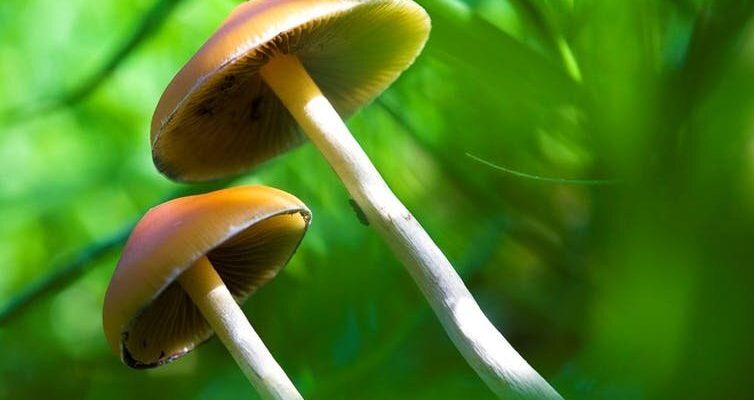 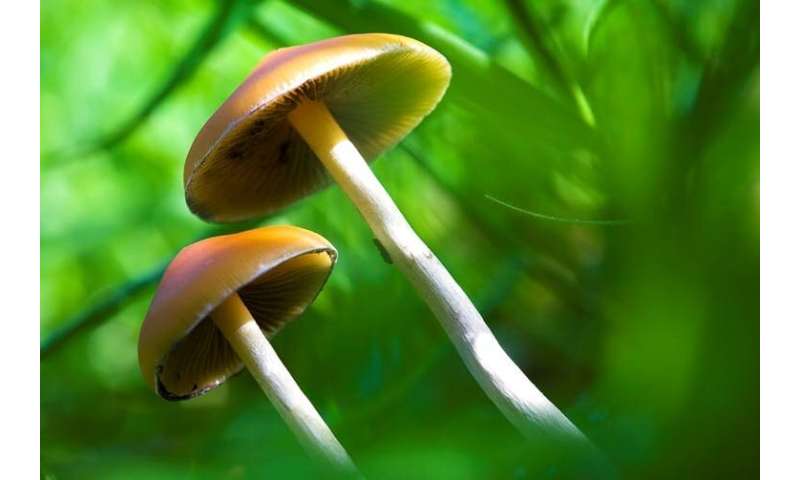 An estimated one in ten Australians were taking antidepressants in 2015. That’s double the number using them in 2000, and the second-highest rate of antidepressant use among all OECD countries.

Yet some studies have found antidepressants might be no more effective than placebo.

Not only does this mean many Australians aren’t experiencing relief from their psychological distress, but some may also be contending with adverse side effects from their medications.

Also, the provision of these medications is costing Australian taxpayers millions of dollars through the Pharmaceutical Benefits Scheme.

Australia needs a paradigm shift in the way we treat mental illness. Scientific research is increasingly pointing to psychedelic drugs like psilocybin and MDMA (methylenedioxymethamphetamine, more commonly known as Ecstasy) as viable options.

While social stigma and academic conservatism have seen Australia lag behind other countries in this area of research, we are on the cusp of the first Australian trial of psychedelic drugs for mental health.

This research is going to look at psilocybin-assisted therapy for anxiety and depression among terminally ill patients.

A brief history of psychedelic drugs

Psychedelics are a broad category of drugs that can produce profound changes in consciousness. “Magic mushrooms”, containing psilocybin, have been used by some indigenous communities for at least 1,000 years. Other psychedelics, such as LSD and MDMA, were first synthesised in the laboratories of major pharmaceutical companies early in the 20th century.

In the 1950s, psychedelics were considered “wonder drugs”, used with psychotherapy in treating a range of conditions. These included depression, end-of-life anxiety, post-traumatic stress disorder (PTSD) and alcohol dependence.

But, in the 1960s, psychedelics escaped the clinic and became popular among the younger generation. In response to their association with the counterculture movement, a moral panic ensued. Psychedelic drugs were made illegal internationally in 1971.

Research and practice were abandoned, until recent shifts in attitude led to the re-emergence of medical research using psychedelics.

In 2013, we wrote a piece in The Conversation about this international psychedelic science renaissance.

By that time, researchers at Johns Hopkins School of Medicine had shown psilocybin could reliably induce mystical states leading to positive changes in personality such as openness and sociability. Psychotherapists at UCLA harnessed these effects to reduce anxiety and depression in people with terminal cancer.

In the past six years, two phase 2 clinical trials have shown psilocybin can improve quality of life for people with terminal cancer.

Phase 3 trials are now planned. If these confirm the treatments to be effective, MDMA and psilocybin are likely to become approved medications in some countries within the next five years.

Psilocybin even appears useful in treating alcohol and nicotine addiction. And MDMA may ease social anxiety in people on the autism spectrum.

How psychedelics work in the brain

We’re now beginning to understand the neurological mechanisms responsible for the mystical states and creative thinking psychedelics can produce, and how they can aid the treatment of anxiety and depression.

Psychedelics reduce the activity of a neural circuit in the brain called the default mode network (DMN).

The DMN is responsible for our “resting state” sense of self, which can become distorted as depression and similar mental illnesses take hold. By temporarily decreasing the activity of the DMN, psychedelics appear to enable other less direct neural pathways to be established.

These interconnections can reduce the amount we persistently rethink the same thought, which is characteristic of depression. Similarly, they promote the development of fresh perspectives on personal situations and interpersonal relationships.

It also appears psychedelics can promote the physical regrowth of neuronal connections that have withered away in people who experience long-term depression.

The mechanism of this process is not yet understood, but it seems to correlate well with the demonstrated positive mental health outcomes of psychedelic-assisted psychotherapy.

On the other hand, various health conditions for which psychedelics are not suitable are widely recognised. In particular, people with underlying personality disorders or psychiatric conditions such as schizophrenia risk worsening of their symptoms.

People who have medical conditions such as heart or liver disease, or who are using a wide range of medications including antidepressants, are also advised to avoid psychedelics without careful medical supervision.

In all cases, it is stressed that psychedelic therapy should always take place under professional supervision to minimise potential health risks.

Since our last Conversation article, we’ve seen some fundamental shifts in Australia.

Later this year, a phase 2 study of psilocybin-assisted therapy for anxiety and depression in 30 terminally ill patients will begin at St Vincent’s Hospital in Melbourne.

This trial, due to be completed in 2021, will look at the effects of psychedelic psychotherapy in people with terminal conditions other than cancer, in addition to those with cancer.

Meanwhile, a newly established charity, Mind Medicine Australia, is aiming to negotiate Australia’s regulatory framework to have psychedelics reclassified from the most restrictive drug category to one that accommodates prescription medicines.

If the results of our study, and those of others around the world, confirm the promise of the initial trials already completed, there is an excellent chance several of these treatments will be approved for prescription use within three to five years.