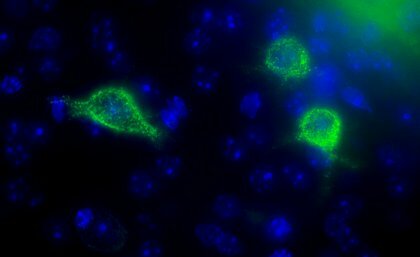 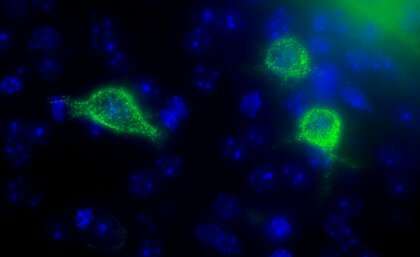 University of Queensland research may explain why vitamin D is vital for brain health, and how deficiency leads to disorders including depression and schizophrenia.

Associate Professor Thomas Burne at UQ’s Queensland Brain Institute led the studies, which provide the groundwork for research into better prevention and treatments.

“Unfortunately, exactly how vitamin D influences brain structure and function is not well understood, so it has remained unclear why deficiency causes problems.”

“These nets form a strong, supportive mesh around certain neurons, and in doing so they stabilise the contacts these cells make with other neurons,” he said.

Researchers removed vitamin D from the diet of a group of healthy adult mice, and after 20 weeks found a significant decline in their ability to remember and learn compared to a control group.

Dr Burne said the vitamin D deficient group had a pronounced reduction in perineuronal nets in the hippocampus, the brain region crucial to memory formation.

“There was also a stark reduction in both the number and strength of connections between neurons in that region.” 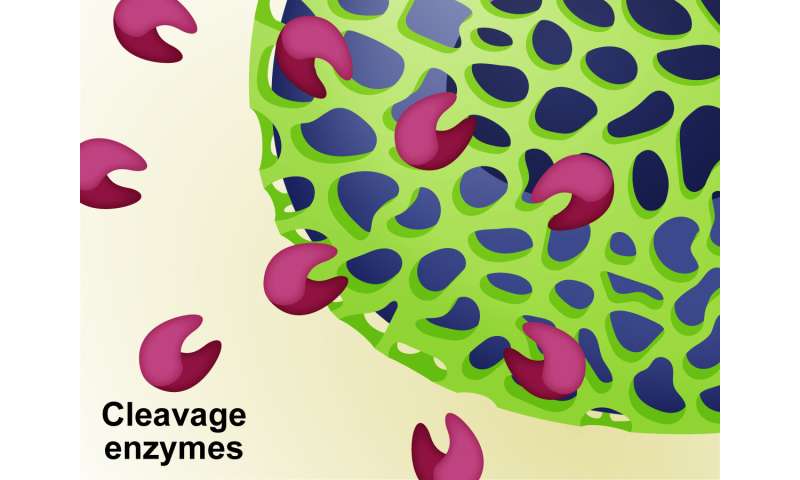 “As neurons in the hippocampus lose their supportive perineuronal nets, they have trouble maintaining connections, and this ultimately leads to a loss of cognitive function.”

Associate Professor Burne said the hippocampus may be most strongly affected by vitamin D deficiency because it is much more active than other brain regions.

“It’s like the canary in the coalmine—it might fail first because its high energy requirement makes it more sensitive to the depletion of essential nutrients like vitamin D.

“Intriguingly, the right side of the hippocampus was more affected by vitamin D deficiency than the left side.”

Associate Professor Burne said loss of function in this area could be an important contributor to the hallmarks of schizophrenia, including severe memory deficits and a distorted perception of reality.

“The next step is to test this new hypothesis on the link between vitamin D deficiency, perineuronal nets and cognition,” he said.

“We are also particularly excited to have discovered these nets can change in adult mice.

“I’m hoping that because they’re dynamic there is a chance that we can rebuild them, and that could set the stage for new treatments.”