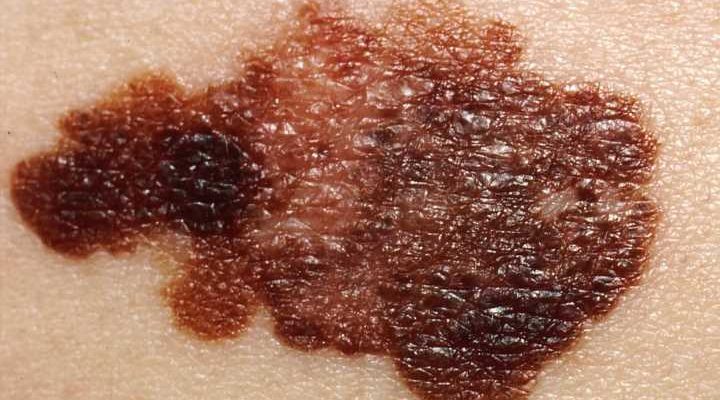 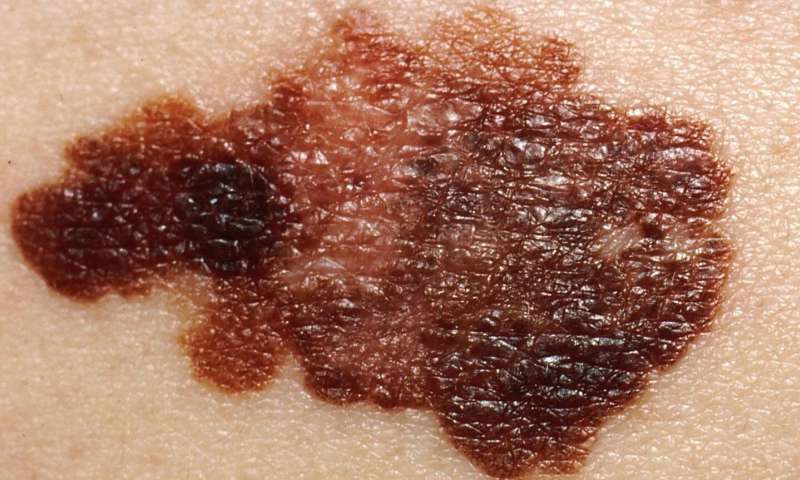 A study published this week in the journal Pigment Cell & Melanoma Research has found that genes have a greater influence than previously thought not only on the number of moles you have but also where they are on your body.

Survival of skin cancer is known to be influenced by gender, with female patients demonstrating higher rates of survival linked to the melanoma sites tending to occur in the lower body, rather than men, who tend to be affected in the upper body, neck and scalp.

In this study, the team from King’s College London analysed a large group of 3,200 healthy twins, predominately female, and counted moles on their head and neck, back, abdomen and chest, upper limbs and lower limbs.

Lead researcher Dr. Alessia Visconti, from the Department of Twin Research at King’s College London, said: “We’ve known for some time that moles are a major risk factor for melanoma skin cancer. With this research we now know that not only the number but also the location of moles on the body is in large part due to genetics.

“Our results add to previous evidence that indicates greater sun exposure alone is unlikely to be the reason why women have more moles on their legs.