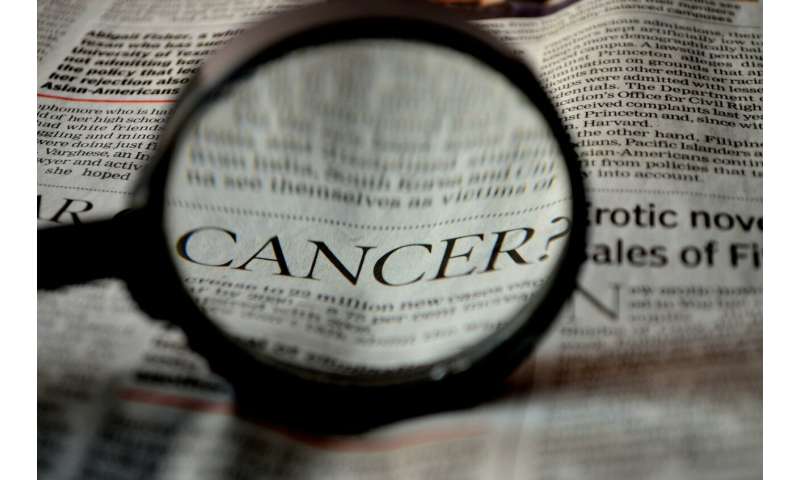 Men with breast cancer are more likely to die than their female counterparts, across all stages of disease, with the disparity persisting even when clinical characteristics, such as cancer types, treatment and access to care are considered, according to a study by Vanderbilt researchers published in JAMA Oncology.

The five-year mortality rate for men was 19% higher than for women. Additional studies are needed to identify the causes, she said, but any such studies would likely require international consortia because male breast cancer is so rare, accounting for less than 1% of cases.

“It is so rare, it would be extremely difficult for any single institute to recruit a sufficient number of patients for research,” said Shu, associate director for Global Health and co-leader of the Cancer Epidemiology Research Program at Vanderbilt-Ingram Cancer Center.

“That is a cancer type where patients usually fare better because we have a hormonal treatment,” Shu said. “We have a lot of treatment options for that type of breast cancer. In theory, men should have better outcomes and have lower mortality as women do if the treatment is equally effective.

“The question is whether there are some other biological differences between ER-positive male breast and ER-positive female breast cancer. We don’t know,” Shu said.

Previous studies have shown that men may not be as compliant with hormonal treatments as women, Shu said. Other factors that may influence mortality rates among men could be lifestyle factors, such as smoking, alcohol consumption, physical inactivity and obesity.

Clinical characteristics and undertreatments were associated with 63% of the sex-related mortality disparity.