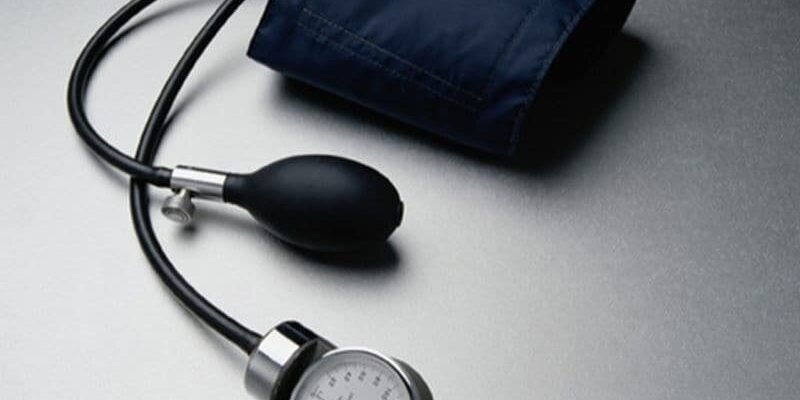 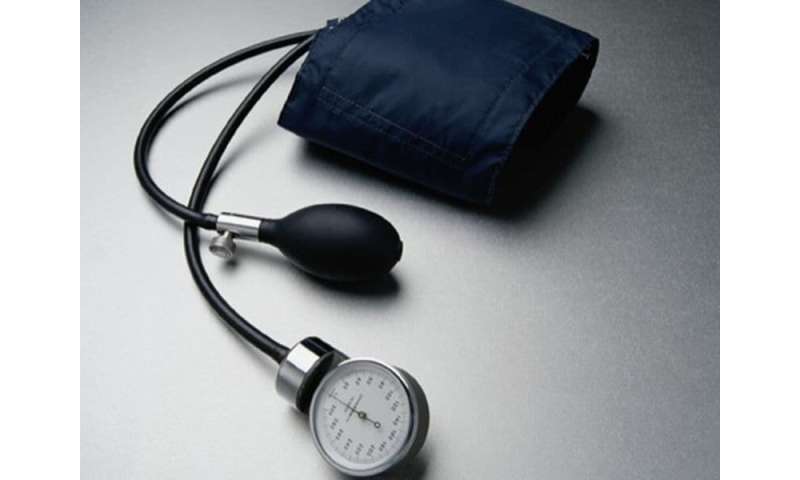 (HealthDay)—Lifetime risks of hypertension under the American Heart Association (AHA) and American College of Cardiology (ACC) 2017 threshold exceed 75 percent for white men and African-American men and women, according to a study published online March 27 in JAMA Cardiology.

Vincent Chen, from the Northwestern University Feinberg School of Medicine in Chicago, and colleagues quantified and compared lifetime risks for hypertension in white and African-American men and women under the hypertension thresholds of the AHA/ACC 2017 (single blood pressure measurement of ≥130/80 mm Hg or self-reported antihypertensive medication use) and the Seventh Joint National Commission (JNC7; ≥140/90 mm Hg or use of antihypertensive medications). Data were included for 13,160 participants who contributed 227,600 person-years of follow-up.

“Blood pressure awareness and primordial prevention early in the life course is needed to curb the epidemic of hypertension-associated diseases,” the authors write.