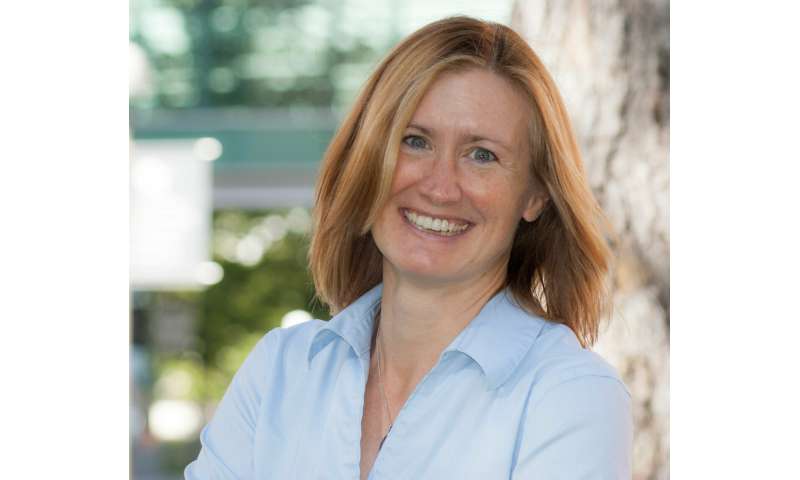 It is well known that exposure to high-molecular weight polycyclic aromatic hydrocarbons (PAHs) increases cancer risk, leading to regulation of compounds like benzo(a)pyrene (BAP). However, less is known about the health effects of low molecular weight PAHs. Now, a University of Colorado Cancer Center study shows cancer-promoting changes in lung cells as soon as 30 minutes after exposure to low-molecular weight PAHs, adding further evidence that regulators may be underestimating the risk of these compounds commonly found in secondhand cigarette and marijuana smoke, as well as other environmental and occupational exposures.

“Our overall goal is to understand what types of adverse effects these low-molecular weight PAHs are eliciting in the lung,” says Alison Bauer, Ph.D., investigator at the CU Cancer Center and associate professor in the Department of Environmental and Occupational Health at the Colorado School of Public Health.

Her group was the first to show previously that these low-molecular weight PAHs lead to changes like gap junction dysregulation, p38 MAPK activation, and inflammatory mediator production in lung cells.

“And all of these events are thought to be involved in early stage cancer development,” Bauer says.

The current study looks at how these cancer-promoting changes occur and involved a collaborative team from the Colorado School of Public Health, UC Denver School of Pharmacy, and a collaborator at Michigan State University.

“We wanted to understand short-term responses to PAHs—the acute response—what are the early mechanistic events that may be leading to events later on,” Bauer says.

To explore these early effects, Bauer and colleagues including postdoctoral researcher and paper first author Kate Siegrist, Ph.D., exposed lung cells to a mixture of low-molecular weight PAHs including 1-methylanthracene (1-MeA) and fluoranthene (Flthn), abundant compounds in secondhand smoke and shown in previous studies to produce cancer-supporting changes. Then the researchers blocked specific pathways in these cells to discover what functions are necessary for the PAH mixture’s adverse effects.

What they saw was the early activation of lipid signaling. Simply put, these low-molecular weight PAHs were turning on lipid signaling that at least, in part, initiated cellular changes that are associated with early events in cancer development, such as inhibition of gap junctions and activation of MAP kinases.

“What we’re seeing is that early on, 30 minutes to 8 hours after exposure, lipid signaling pathways are getting activated. Based on global metabolomics done with Dr. Nichole Reisdorph in the CU School of Pharmacy Metabolomics Core, we hypothesize that these PAHs are interacting early with the cell membranes to activate these changes,” Bauer says.

Interestingly, the field of PAH research has long believed that PAHs must be metabolized before causing adverse events. In other words, PAH “parent compounds” are first metabolized into active PAH metabolites, and it is these transformed metabolites that are the drivers of cellular changes. However, Bauer’s group measured PAH metabolism to specifically show that their mixture of low-molecular weight PAHs did not need to be metabolized in order to observe cellular changes—it was the parent compounds themselves producing these adverse effects.

“The PAH field has always said that PAHs have to be metabolized to have adverse effects, but we’re seeing effects before metabolism,” Bauer says.

The group now plans to move their experiments forward from lung cells to slices of lung tissue, hoping to show the effects of low-molecular weight PAHs in models that are closer to the human lung.