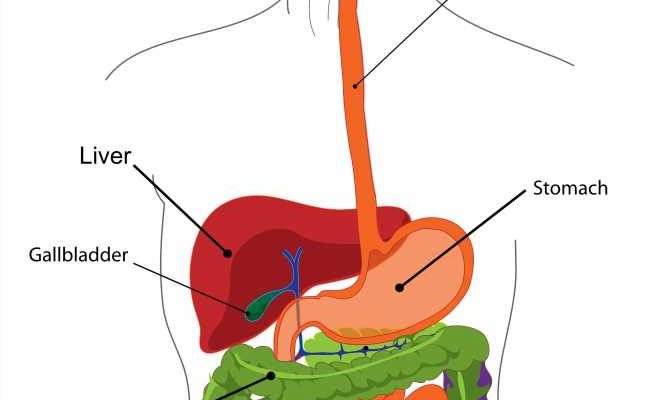 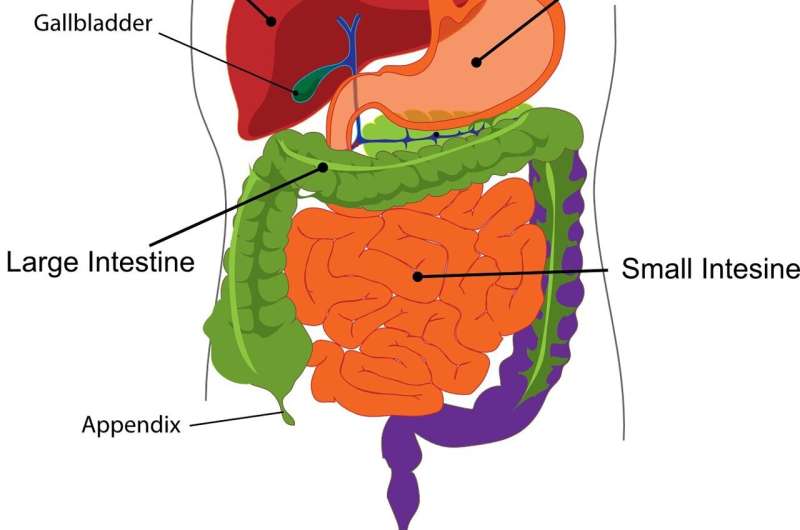 Although appendectomy (surgical removal of the appendix) is still the most effective treatment for acute appendicitis, nonoperative management is increasingly common as recent studies have shown that antibiotics can be an effective initial treatment for many patients. A new analysis of cases in the National Cancer Database (NCDB) finds, however, that there is an increased risk of cancer of the appendix for younger patients (less than 50 years old). The increase appears to be driven by a rise in carcinoids, a slow-growing type of neuroendocrine tumor, according to study findings published online today as an “article in press” in the Journal of the American College of Surgeons.

“There is no good answer as to why there is an increase in carcinoids. It could be due to environmental reasons, or it could be due to better diagnostics technology,” said lead study author Michelle Salazar, MD, MHS, general surgery resident, Yale School of Medicine/Yale New Haven Hospital.

Since surgery provides the only definitive diagnosis of cancer of the appendix, the authors are concerned that acute appendicitis patients who receive nonoperative management could face a delay in their cancer diagnosis.

“I would counsel patients based on age,” Dr. Salazar said. “If you’re older, you are at less risk for appendiceal cancer and greater risk for complications from surgery. Younger, healthy patients are more likely to be able to tolerate an operation and may want to rule out cancer by undergoing the operation. The characteristics of appendicitis should be considered in the decision.”

The study underscores the fact that cancer of the appendix is a “small but real risk” and that patients with acute appendicitis should receive thorough review, said Nader Hanna, MD, FACS, professor of surgery and director of clinical operations, division of general and oncologic surgery at the University of Maryland School of Medicine, Baltimore. Dr. Hanna reviewed the study but was not part of the research team.

The study was a retrospective analysis of the NCDB, a clinical oncology database sourced from hospital registry data that are collected in more than 1,500 Commission on Cancer (CoC)-accredited facilities. Created and administered by the American Cancer Society and the American College of Surgeons, NCDB captures 70% of new cancer diagnoses in the U.S. from facilities accredited by the CoC.

The researchers queried the NCDB for data on patients 18 years or older who were diagnosed with a right-sided colon cancer from 2004 to 2017 and underwent appendectomy. All patients with appendiceal cancer were identified and that group was further divided into patients with carcinoid tumors and those diagnosed with other types of appendiceal cancer. Trends were also evaluated in several age groups, including those less than 40 years old and each decade beyond starting with age 40.

The decision whether to treat with antibiotics or surgery should be shared between patient and doctor. For example, there are reasons that an appendicitis patient may want to postpone surgery—they may be traveling, lack health insurance, or have significant comorbidities, Dr. Hanna said. Investigators from the CODA Trial, which found that half of acute appendicitis patients treated by antibiotics did not need an appendectomy for up to four years after diagnosis, have developed an online decision-making tool that can be found at appyornot.org.