How coffee influenced the intestinal

Anyone who regularly drinks coffee knows the effect: After the morning Cup of coffee is only visited once, the silence of the Village. But is it really the coffee that brings our digestion in motion? With this question, a recent study focused.

A research team from Texas investigated recently whether coffee actually has an effect on the intestines. The scientists found two different effects of coffee on the intestine. To the coffee affects the composition of the intestinal flora and stimulates the muscles in the bowel to contraction. The results of the study were recently presented in the journal “Gastroenterology”. 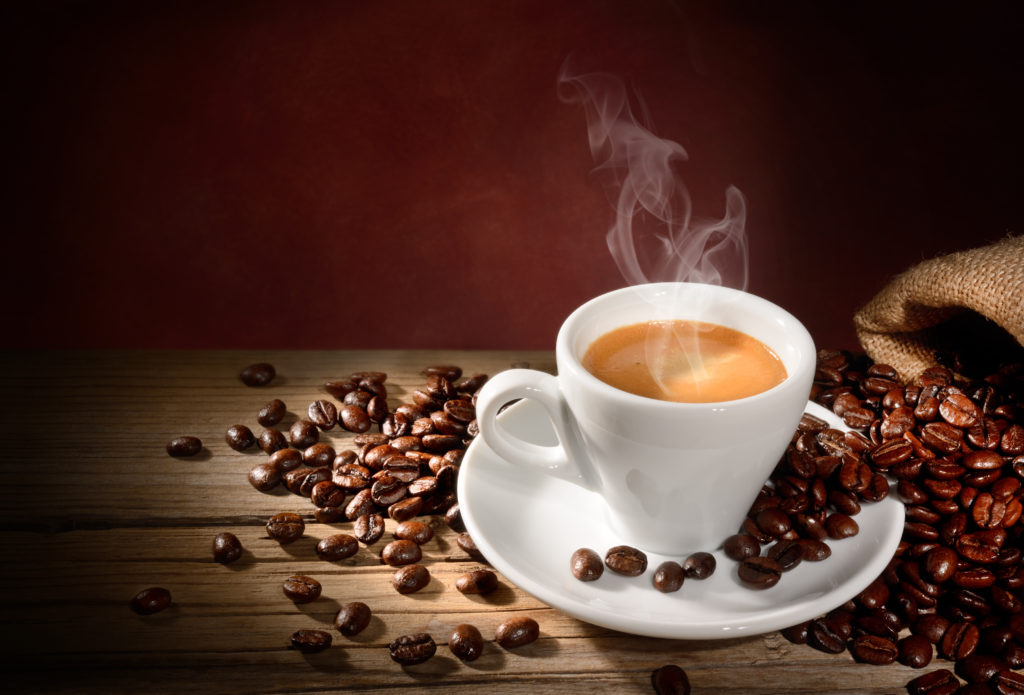 Coffee has twice the digestive

Although it is has long been known that coffee promotes the Discontinuation of the stool, of the specific reason, or the underlying mechanism has not been clarified but. A Texas research group has now, in laboratory tests with rats, the secret in part, to ventilate. The researchers fed rats with a coffee and studied the response on the intestine. In addition, they took intestinal bacteria with coffee in contact and documented the results. As it turned out, has coffee, two effects on the intestine. The caffeine content seems to play no role.

Coffee stimulates the bowel to contraction

“If rats were fed for three days with coffee, increased the contractile ability of the muscles in the Dünndarm“, the study’s author, Professor Xuan-Zheng Shi, on the trade show Digestive Disease Week reported. Interestingly, these effects were observed regardless of the caffeine content. The decaffeinated coffee had a similar impact as caffeine. Also, the muscles in the lower intestine and in the colon showed after three days of coffee consumption, an increased contractile ability.

Coffee as a treatment for constipation?

In further laboratory experiments the observation was confirmed. The researchers took the muscle tissue of the intestine directly in contact with coffee, whereupon the tissue to contraction was animated. “Coffee drinking may no longer be an effective treatment for constipation or bowel obstruction if the bowel works after an abdominal operation properly,” suggests the research team. This needs to be tested in a clinical studies.

How coffee affects our intestinal flora

The Team of Professor Xuan-Zheng Shi, found yet another effect of coffee. According to the study, the composition of the gut bacteria changed in the feces of the rats. This was confirmed when the researchers intestinal bacteria in Petri cups with coffee, in contact brought. The growth of micro-organisms in faeces with coffee solution decreased by a total of three percent. According to the research team is currently unclear, however, whether it is a coffee also suppresses the “good” intestinal bacteria, or only the enterobacteria that can be used for disease processes responsible. This should also be included in further studies to be clarified.

How healthy is coffee?

Coffee is healthy or harmful? With this question, many studies have focused in the last few years. So much can be said: coffee is healthier than most people believe. The number of cups of coffee per day determines the health risk, realized a more recently would study. More than six cups per day you should drink more. (vb)