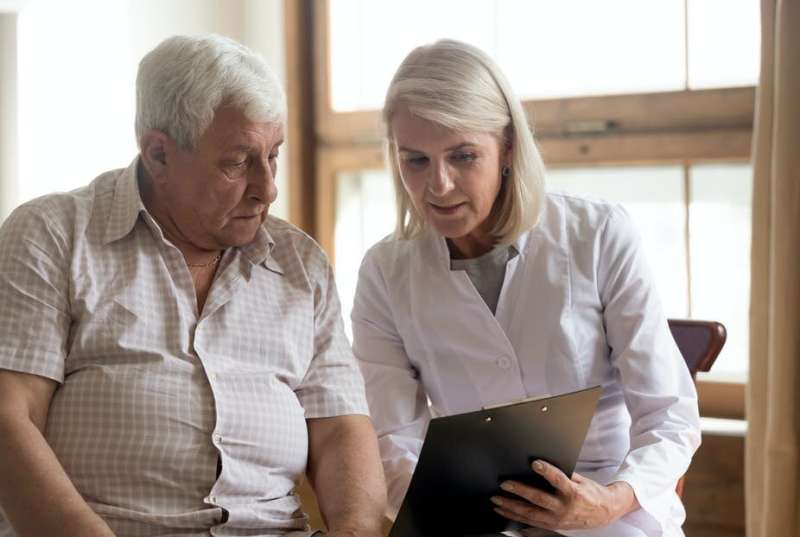 For people looking to lose weight, it can be hard to know where to start. Not only are there scores of commercial weight loss programs to choose from, there’s also plenty of confusing and contradictory weight loss advice to be found online or in magazines.

But the best person to help you lose weight may actually be your family doctor, as our recent review showed. We found that weight loss programs delivered by general practitioners (GPs) and their teams can help people lose weight and reduce their waist size. We also found that people were able to maintain their weight loss even after two years.

To conduct our review, we looked at 27 studies with data from 8,000 people. There was a lot of variation in the weight loss programs offered by GPs. Some studies involved participants who only had one short advice session with a doctor, while others involved multiple visits with their GP. The length of the programs also varied—from three months to three years.

Most sessions were conducted in person, while some were done over the phone or online. In some studies, nurses, dietitians and health coaches also gave weight loss advice to participants.

We found that, after a year, people who received help from their doctor lost an average of 3.7kg–2.3kg more than people who did not receive help from their GP. While this difference in weight loss may seem small, even losing 2%–5% of body weight can have a range of health benefits, such as improved blood sugar levels. We also showed that people who lost weight with help from their GP kept around 80% of it off when followed up two years later.

Perhaps unsurprisingly, we found that the more contact a person had with their GP the better. Patients who saw their GP at least 12 times during the program lost the greatest amount of weight.

We also found that the two programs that had the greatest weight loss in a 12-month period were those that used a total diet replacement plan. Total diet replacements involve replacing foods with a number of formula products such as shakes and provide between 800–1200 calories per day. These are mostly used in people with high sugar levels to try and reverse type 2 diabetes. However anyone with obesity may use them to lose weight quickly.

Our findings indicate that having the right kind of help and advice can make it easier for people to stick with a weight loss program—and keep this weight off long term. We know from other research that having a weight loss plan can help people lose weight better than those who follow self-guided programs.

We know from other research that commercial weight loss programs (such as Weight Watchers or Slimming World) can also help participants lose between 0.8kg and 2.7kg on average in a year compared to those who didn’t attend such a program. While these programs may be moderately successful in helping people lose weight, the downside is that they’re often conducted in a group setting, may only be offered in more populated communities, and be costly, all of which could be off putting for some people.

But almost everyone has access to a GP, which may be another reason why weight loss advice given by them can be helpful for people looking to lose weight. Research also shows that having a trusting relationship with your GP may also make treatments—such as weight loss programs—more successful.

In the future we are going to look at whether these programs are effective for different ethnic groups, genders and people that live in deprivation. Many studies don’t report some of these characteristics so we must make sure we are reducing inequalities by offering these programs.

An important consideration in all of this is that doctors are already overworked—and often don’t have the time to deliver weight loss programs. But our study also showed that advice given by a member of the GP team—such as a nurse or health coach—worked just as well.