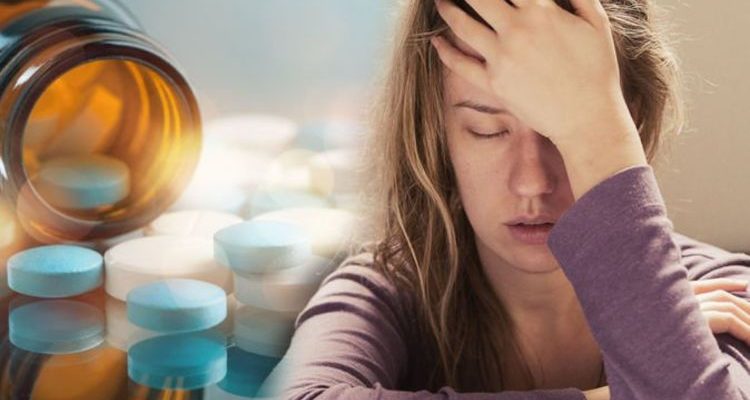 Vitamin D is needed in the body for overall good health. The body needs vitamin D to help absorb calcium and phosphate from the diet. These minerals are important for healthy bones, teethand muscles. The vitamin is mainly created through direct exposure to sunlight  outdoors. A lack of the vitamin can lead to bone deformities such as rickets in children, and bone pain caused by a condition called osteomalacia in adults. A person can be at risk of vitamin D deficiency if they are constantly feeling tired.

Fatigue and tiredness are a reality for most due to our hectic lives and daily demands.

However, a person’s fatigue could be caused by a vitamin D deficiency when despite the amount of sleep you are getting.

Constant fatigue and tiredness, no matter how much shut-eye you get, could be a warning sign.

The tiredness could be accompanied with muscle weakness and chronic pain. Case studies have shown that very low blood levels can cause fatigue that has a severe negative effect on quality of life.

In a study with the US National Library of Medicine National Institutes of Health, vitamin D deficiency and fatigue were investigated.

The study evaluated a 61-year-old man suffering from excessive daytime fatigue who had no characteristics for depression, sleep apnea, or narcolepsy present. 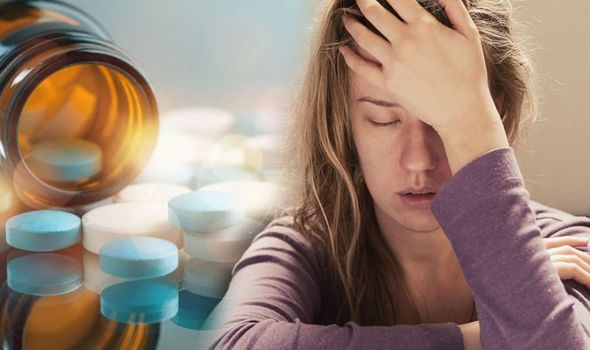 Upon analysation, it was noted his vitamin D levels were extremely low and when using supplementation, his fatigue drastically improved and energy levels increased.

In another case, a woman who complained of chronic daytime fatigue and headaches was found to have a vitamin D blood level of only 5.9 ng/ml.

This is extremely low, as anything under 20 ng/ml is considered deficient.

When the women took a vitamin D supplement, her level increased to 39 ng/ml and her symptoms were resolved. 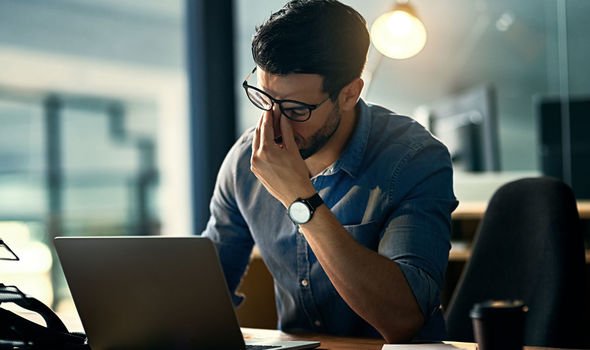 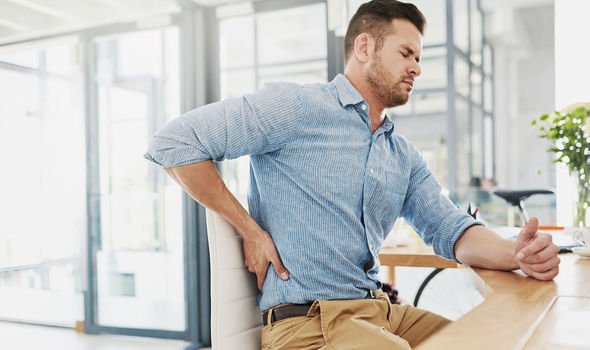 The most common vitamin D deficiency symptoms include getting sick more often, having aches and pains and bone or back pain.

Vitamin D deficiency is incredibly common and most people are unaware of it.

If a person thinks they may have a deficiency, it’s important to speak with your GP and get your blood levels checked.

Eating more vitamin-D-rich foods, such as fatty fish or fortified dairy products will improve your levels.

You can also find a variety of vitamin D supplements in leading health stores.