Phillip Schofield gets agitated as eyesight deteriorates in July

Vision loss has a constellation of causes, many of which are preventable. These include cataracts, glaucoma and refractive errors. Sometimes, UV light can cause a fluid build-up that leads to swelling of the retina. These health risks were recently highlighted in a case report of two patients who suffered varying degrees of vision loss after using their phones in the sun.

Doctors have cautioned that using your phone on a sunny day could be dangerous for the eyes after a woman was left partially blind from staring at her mobile device in broad daylight.

The blindness was found to be caused by serious retinal damage following exposure to the powerful reflection of the sun on the phone screen, the researchers reported.

Both patients in the report, who remain unnamed, were clinically diagnosed with solar maculopathy.

The man and woman endured long-term eye damage after damaging their retina within hours of exposing their eyes to their screen. 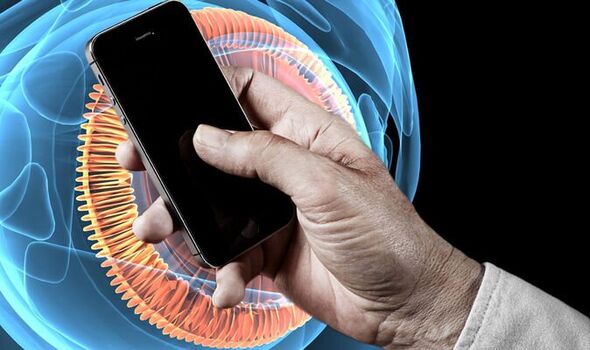 One of the patients is a 20-year-old girl, who reportedly used her mobile phone on a beach.

The sun damage initially resulted in difficulty distinguishing shapes that were far away.

The condition, however, was later diagnosed as “permanent central scotoma”, a blind spot that occurs in the centre of a person’s vision.

The second patient, a 30-year-old man, was reading his tablet for hours while sitting on a sunny terrace at a ski resort.

Here again, the patient struggled to make out shapes of objects that were far away for two whole days after damaging his eyes.

Despite his momentary loss of visual acuity, however, he was able to make a full recovery.

How to prevent solar maculopathy

The Journal of Medical Case Reports, which recently drew attention to the matter, offers advice on ways to prevent eye damage from solar maculopathy.

The authors explained: “Solar maculopathy is a well-described clinical entity that usually occurs in patients that have gazed directly at the sun.” 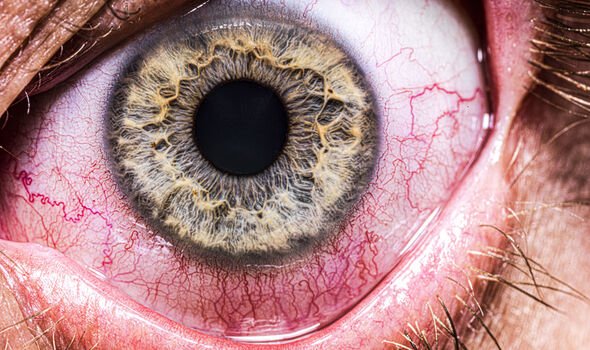 According to the report, neither of the two patients admitted to gazing directly into the sun at any moment.

They concluded: “Sunlight reflection from a display screen needs to be considered as a possible risk factor for increased solar radiation and a subsequent risk of solar maculopathy.”

According to the report, the phenomenon is more probable in particular atmospheric and geographic conditions, such as clear skies or high altitudes.

“In our report, both patients attended the clinic after having read with their mobile devices for at least three hours,” noted the authors. 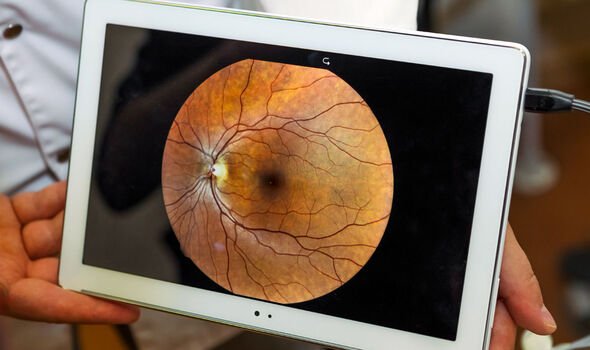 “The authors encourage using sunglasses with an appropriate filter while reading from a display in environments where solar radiation is thought to be augmented.”

There is mounting evidence that harmful UVA and UVB rays contained in sunlight may be a factor in numerous eye diseases.

Wearing effective sunglasses can block out UV rays, but because these come from many directions it is also wise to wear a hat for additional protection.

Alternatively, The National Eye Institute recommends choosing “sunglasses that fit well and that block light from coming around the lenses”.