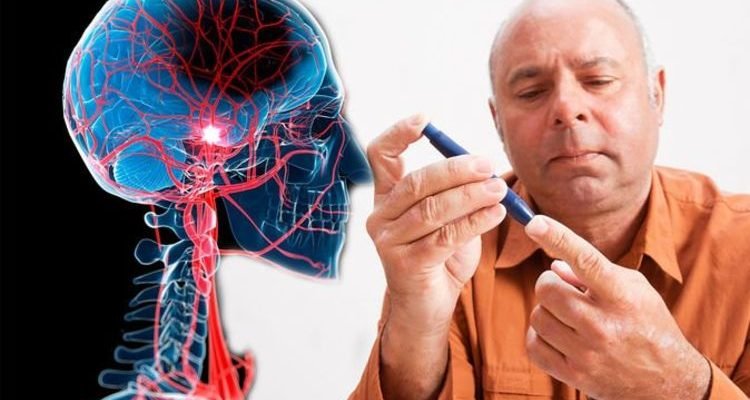 Type 2 diabetes is a condition involving the body’s resistance to insulin, the hormone that regulates the movement of sugar into the cells or when a person doesn’t produce enough insulin to maintain normal glucose levels. The build-up of sugar and fatty particles in the blood vessels causes the arteries supplying the brain with blood to narrow and this could lead to serious damage, which can be life-threatening.

A Swedish study that investigated type 2 diabetics in their 40s or 50s linked with obesity and the likelihood of having a stroke in their 60s.

The study found that individuals who developed type 2 diabetes aged between 40 to 59 years had a 30 per cent higher risk of developing a stroke in their later lives.

The study which was published in the journal of the European Association for the Study of Diabetes said: “Our findings highlight the need to control midlife type 2 diabetes to reduce the incidence of strokes caused by such blockages.” 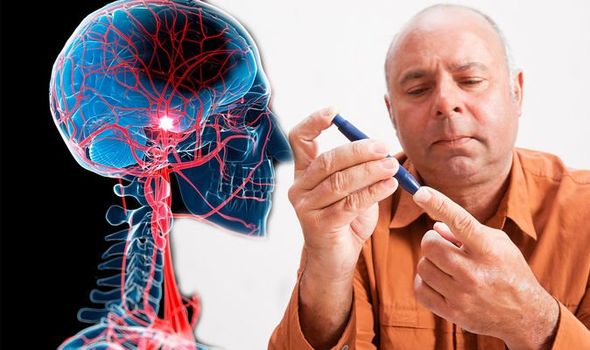 Diabetes costs UK taxpayers £14 billion annually and has been described as ‘the biggest health crisis of our time’.

The ‘silent killer’ affects more than 100,000 people every year in the UK and of the four million people in the UK with diabetes, 90 per cent have type 2 diabetes, which is linked to obesity.

Another million people are thought to be unknowingly living with the condition.

Type 2 diabetes symptoms to look out for include: 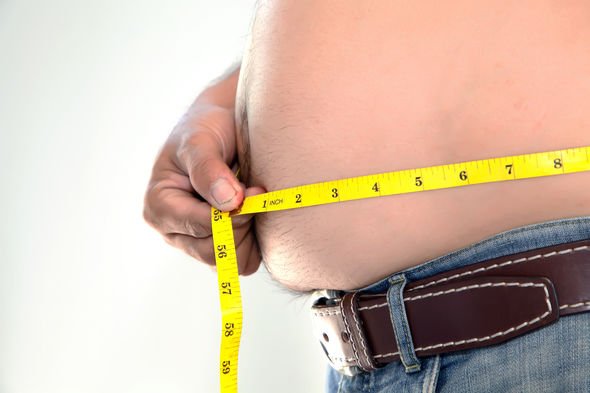 The NHS states: “You should have your cholesterol and blood pressure checked at least once a year. Diabetes increases your risk of heart disease and stroke so it is important that high blood pressure and high cholesterol are spotted and treated early.

“If you’re already being treated for high cholesterol and high blood pressure, keep taking your medicine.”

The NHS offers free education courses to help people to learn more about how to manage their diabetes and your GP will need to refer you to make an appointment.