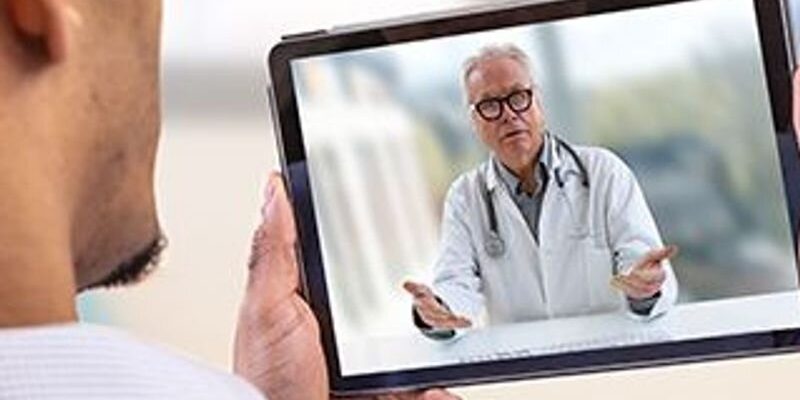 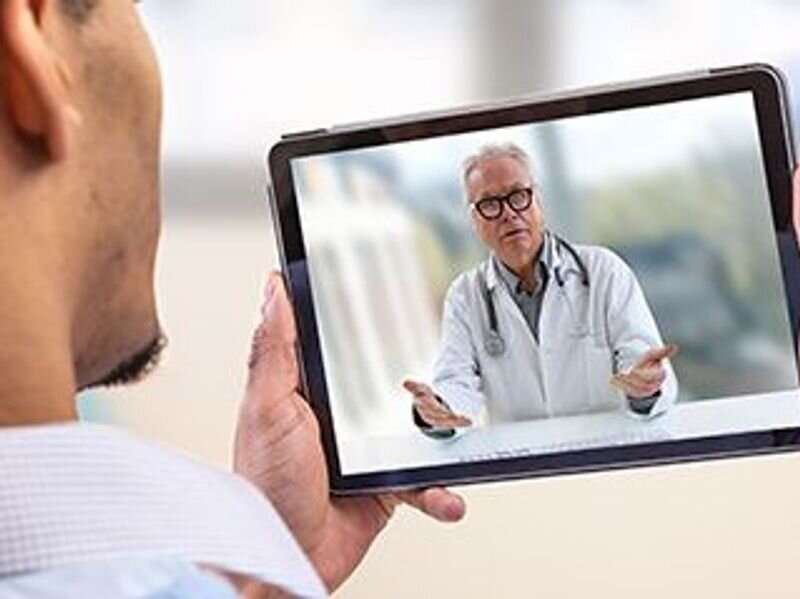 With online medical visits growing in popularity, a new study offers some reassurance: Diagnoses made via video are usually on the money.

Mayo Clinic researchers found that of preliminary diagnoses made during video appointments at their centers, 87% were later confirmed during in-person visits.

The caveat is, the accuracy varied somewhat according to the type of medical condition: Not surprisingly, the researchers said, some conditions are tough to pinpoint without a physical exam or some type of test or imaging.

They include, for example, skin conditions and ear-nose-throat problems that often rely on “hands-on” exams and diagnostic tests.

On the other hand, video visits worked very well for mental health diagnoses, which depend heavily on conversations. Those diagnoses were confirmed 96% of the time at follow-up in-person visits.

“I think, first and foremost, these findings should be reassuring to patients and [providers],” said lead researcher Dr. Bart Demaerschalk, of Mayo’s Center for Digital Health in Phoenix.

But, he added, “I think this also tells us that with clinical conditions that rely heavily on in-person exams, if you’re using a video visit as an entry point, there should be a swift conversion to in-person care.”

The findings make sense, according to one expert not involved in the research.

The question of how telemedicine best fits into overall health care is still being worked out, said Dr. Douglas Salvador, a board member with the nonprofit Society to Improve Diagnosis in Medicine.

And when it comes to the accuracy of telemedicine diagnoses specifically, Salvador said, “the evidence has been scant.

“That’s where this study is helpful,” he said.

Salvador agreed that the findings are reassuring. But ongoing studies, he said, will be necessary to keep improving patient care.

“Studies like this one will inform us on when and how it’s best to use telemedicine,” Salvador said.

Demaerschalk said he and his colleagues took advantage of that surge to study how well telemedicine worked in making new diagnoses.

The researchers looked at more than 97,000 video visits made to Mayo Clinic locations across the country between March and June 2020. Among them were over 2,400 patients who had a visit for a new health concern, and followed up with an in-person appointment within 90 days.

Overall, the study found, almost 87% of their video diagnoses were confirmed at the in-person appointments.

In general, the study found, diagnoses from primary care doctors were not as accurate as those from specialists.

But that’s understandable, Demaerschalk and Salvador said: Primary care doctors are the first line, seeing many patients with a range of often-vague symptoms. Even so, most diagnoses by primary care doctors—81%—were accurate.

At this point, over two years since the pandemic made telemedicine a household term, diagnoses might be even more accurate, Salvador said.

He noted that many medical practices now have systems that “triage” appropriate patients into telemedicine visits.

“To some degree, they’re being screened,” Salvador said. “It’s possible concordance is better now, because we’re better at selecting patients for tele-visits.”

Not all patients fare as well with video visits, or want them. In the current study, patient age stood out as an important factor: For every 10-year increase in patient age, the odds of an accurate video diagnosis dipped by 9%, on average.

According to Demaerschalk, that might reflect older patients having more trouble with the technology, or their higher rates of disability, including vision and hearing problems.

Going forward, both doctors said, the goal will be to keep refining a “hybrid” system that includes remote and in-person visits for the appropriate patients.