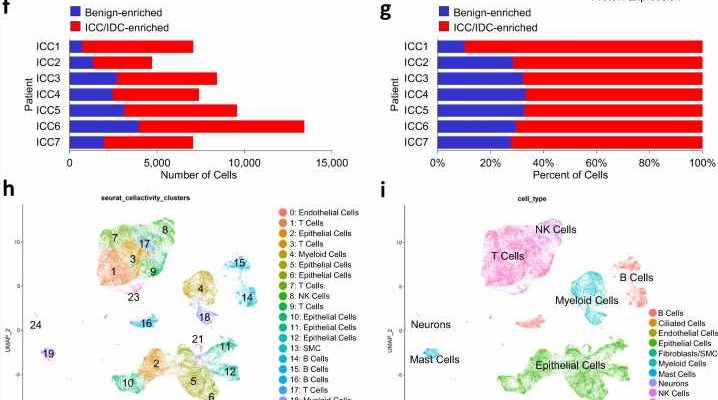 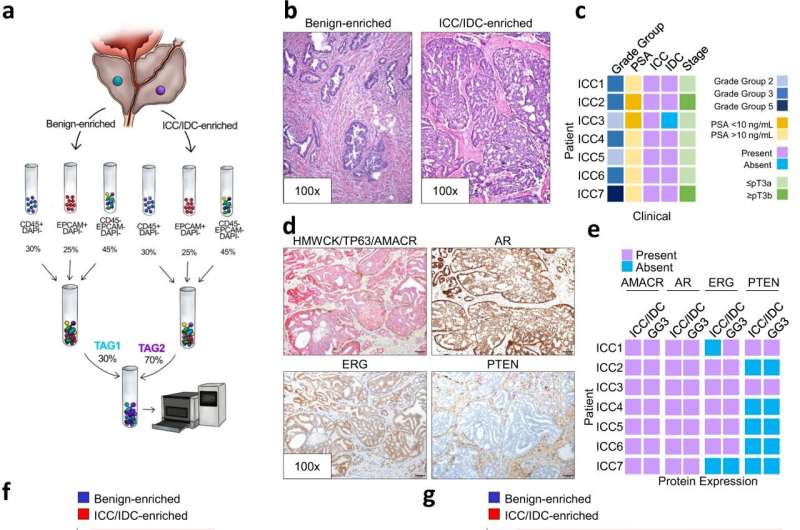 Cribriform prostate cancer is an aggressive subtype of the disease characterized by its histology, but little is known about its molecular pathways. Research from Vanderbilt-Ingram Cancer Center has revealed new information about these pathways, including potential therapies.

The findings, which are the result of single-cell RNA-sequencing, were published in Nature Communications. The research was conducted in the lab of Paula Hurley, Ph.D., associate professor of Medicine and Urology.

The researchers observed an interplay between the inherent properties of cancer cells and microenvironmental factors that contribute to this aggressive subtype of prostate cancer. The upregulation of MYC-induced genes as well as the role of the NFκB gene via the TNFα signaling pathway were associated with cribriform prostate cancer. Several molecules were also observed, including some that have implications for therapeutic opportunities.

Men who have cribriform morphology detected after prostate surgery are more likely to experience metastatic recurrence and mortality, so precision therapies are needed.

“Our goal was to identify dysregulated factors associated with cribriform prostate cancer that likely contribute to its aggressive nature and could potentially serve as therapeutic targets,” said Hurley, the study’s corresponding author.

The researchers performed single-cell RNA-sequencing on prostate tissue with cribriform morphologies donated by seven patients. One of the molecules associated with the aggressive subtype included PSMA/FOLH1. Radionuclide therapies that utilize a small molecule targeting PSMA have been shown to have clinical benefit in numerous clinical trials for metastatic castration-resistant prostate cancer. Pluvicto now has FDA approval for advanced prostate cancer and is being offered at Vanderbilt.

A variety of other PSMA-directed therapies are evolving and show promise; an exciting study working to explore radioligands earlier in prostate cancer is currently enrolling patients at Vanderbilt. The in depth understanding of this aggressive subtype also suggests other classes of therapy, now being studied in clinical trials, could be useful in targeting molecules expressed in cribriform prostate cancer.