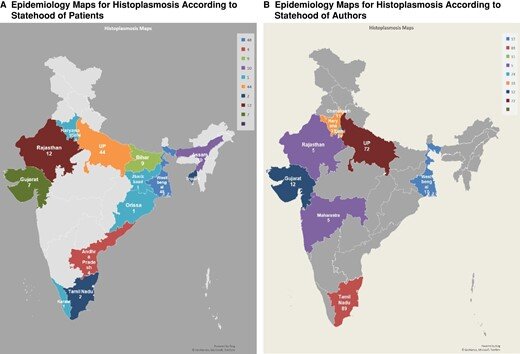 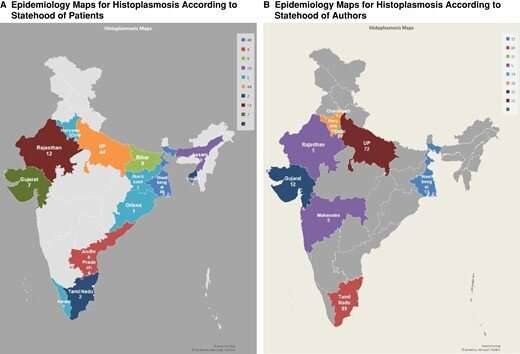 Researchers from India and Manchester have shown that over fifty million Indians are affected by serious fungal disease, 10% of which are from potentially dangerous mold infections.

The experts from three Indian teaching hospitals: AIIMS, New Delhi, AIIMS Kalyani, West Bengal and PGIMER, Chandigarh, along with The University of Manchester, estimate that 57 million—or 4.4% of the 1.3 billion people who live in India—are likely to be affected.

The comprehensive review of data from over 400 published academic articles is published in the journal Open Forum Infectious Diseases.

Major contributors to death were mold infections affecting lungs and sinuses, affecting over 250,000 people. Another 1,738,400 people had chronic aspergillosis and there were 3.5 million with serious allergic lung mold disease.

Over 1 million are thought to have potentially blinding fungal eye disease, and nearly 200,000 had mucormycosis (so called “Black mold’).

Dr. Animesh Ray of AIIMS in Delhi, the lead author of the article, said, “The total burden due to fungal diseases is huge but underappreciated. While tuberculosis affects less than 3 million people in a year in India, the number of Indians affected by fungal disease are several times higher.”