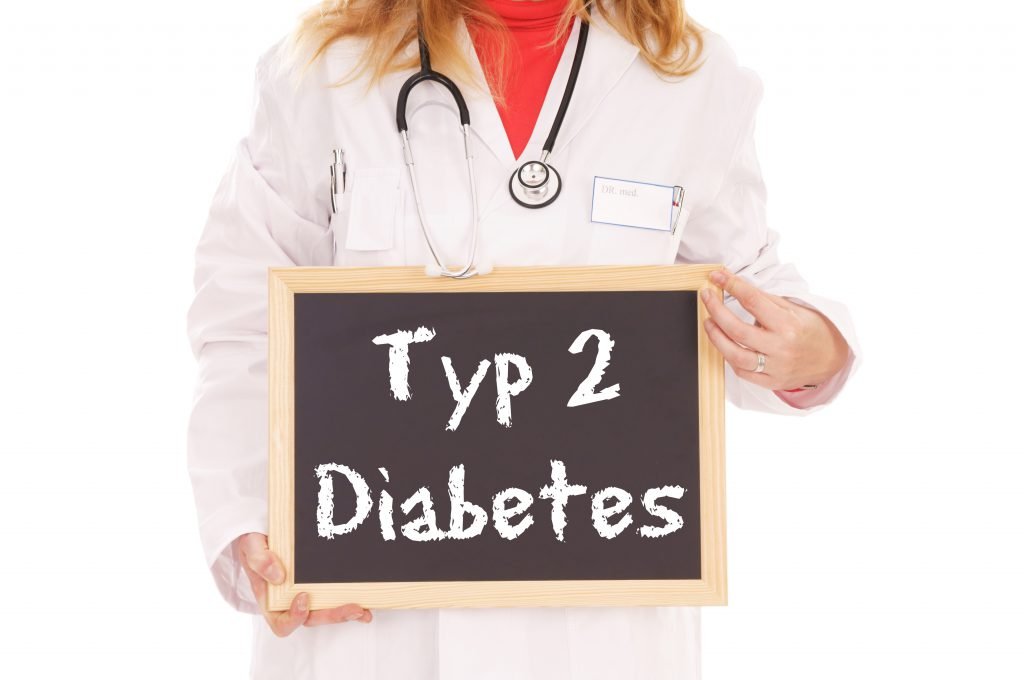 The consumption of green tea is usually associated with various positive health effects and in previous studies had also shown a preventive effect against type-2 Diabetes. A recent international study showed, however, that the Drinking of green tea was connected in Chinese adults with increased risk for type-2 Diabetes.

The scientists from the Chinese Fudan University, and Vanderbilt University in the United States found in its investigation that the consumption of green tea seems to be associated with an increased risk for type-2 Diabetes. The doctors published the results of their study in the English-language journal “International Journal of Epidemiology”. 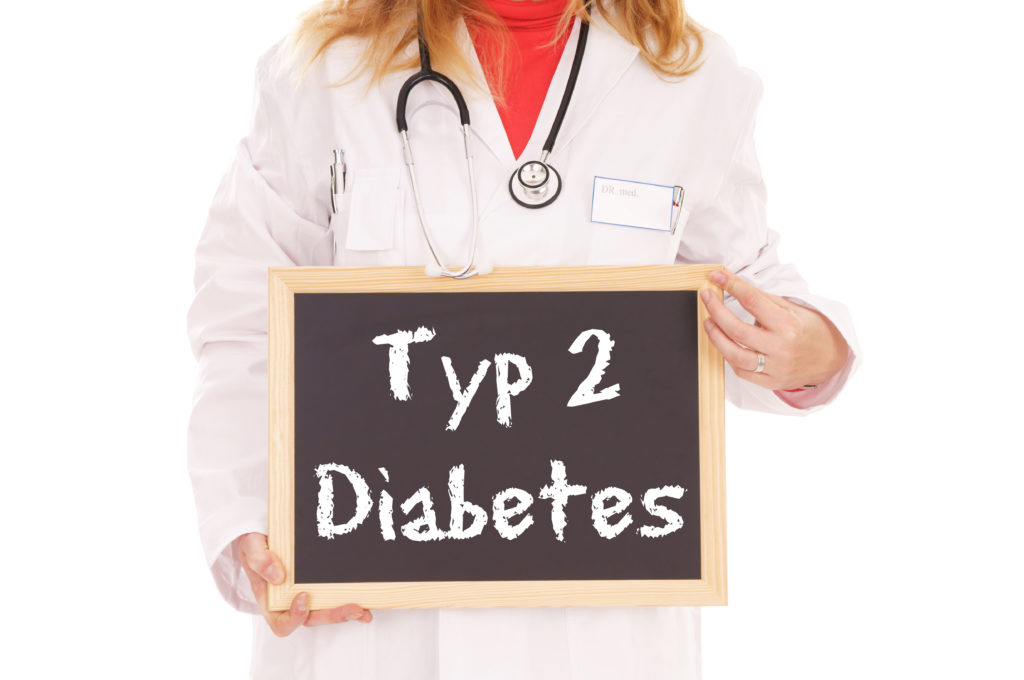 Where was the data?

The so-called Shanghai Women’s Health Study (SWHS) and the Shanghai Men’s Health Study (SMHS) a total of 119.373 subjects. Data from these studies were used to examine various biomarkers, as well as life style risk factors for cancer and other chronic diseases. At the beginning of the study none of the Participants suffered from Diabetes. In the study, the Details of the consumption of tea, including the recorded types and quantities of teas are collected.

Female and male participants of the study, an increased risk for type-2 Diabetes showed if you drank more green tea, report the study authors. The doctors were able to determine that this correlation was not affected between the consumption of green tea and the risk for type 2 Diabetes factors such as obesity or Smoking. The researchers, further studies are required to the mechanisms of the observed Association. In addition, they expressed the assumption that pesticide residues that could play in the leaves a possible role.