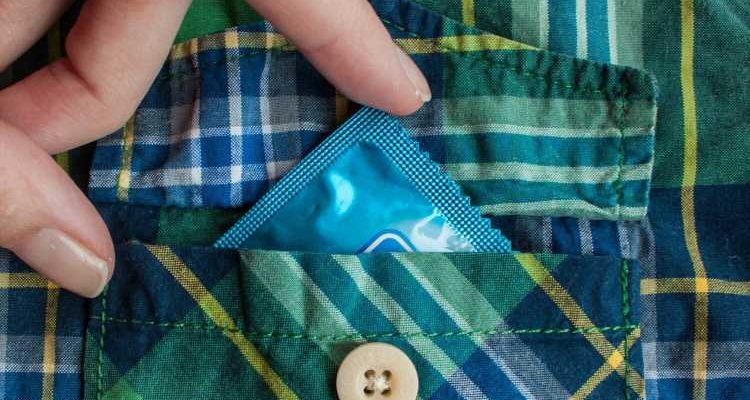 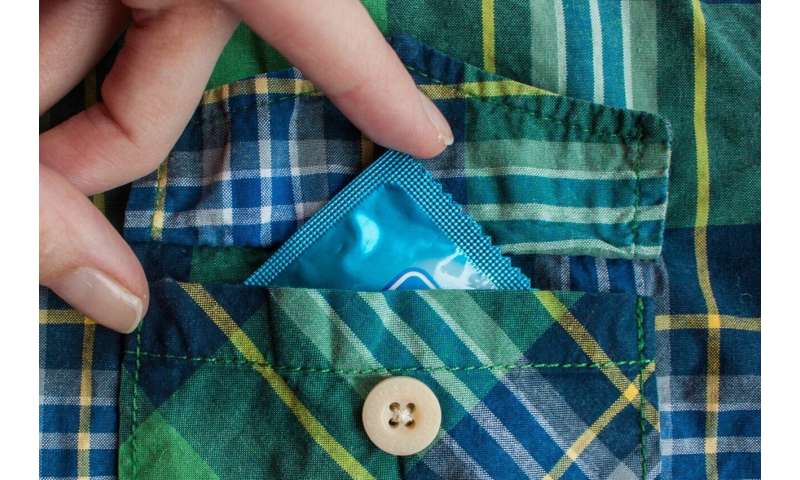 A new study has uncovered concerning gaps in knowledge about birth control effectiveness.

About half of the women in the study who used condoms mistakenly thought they were the most effective pregnancy prevention. Condoms are about 85 percent effective.

The research highlights a need for better efforts to inform women about which methods work best to prevent unwanted pregnancy, said the researcher who led the study, published online this month in the journal Contraception: X.

“How do we fix this? We need to make sure we give women the information they need to prevent these pregnancies. The relative effectiveness of various forms of birth control is an important piece of information that should be included in contraceptive counseling.”

In the study, Gallo and her colleagues asked 128 IUD users, 126 birth-control pill users and 167 condom users about their perceptions about various forms of birth control.

Researchers asked the study participants about effectiveness, reversibility (the ability to become pregnant after stopping use of the method), covert use (the ability to use the birth control without a partner’s knowledge) and contraindication (whether there are people who can’t or shouldn’t use the contraception.) The women were 34 years old on average and most were married.

“This study suggests that women may be more likely to believe the form of birth control they choose is the most effective, even if that isn’t the case,” Gallo said.

In addition to the discrepancies in knowledge about IUD effectiveness and condom effectiveness, the researchers found that many women mistakenly believed that IUD use is inappropriate for some women, including those who haven’t been pregnant, and that the pill and other hormone-based contraception can cause infertility.