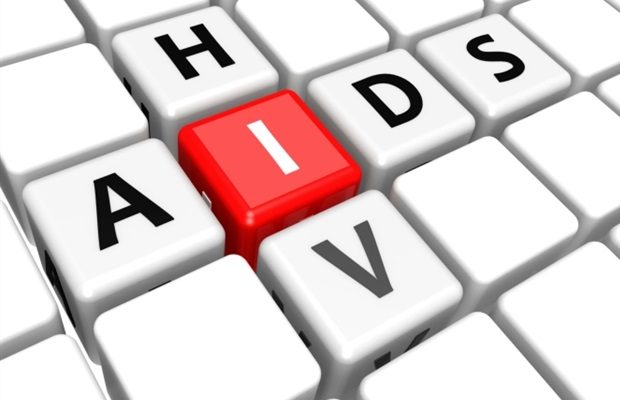 Although it is both a religious rite and cultural practice, male circumcision is primarily done in the United States as a means of preventative health care. Yet Medicaid funding for this neonatal procedure has been decreasing for decades.

A new article in the journal AIDS and Behavior titled "The 1982 Medicaid Funding Cessation for Circumcision in California and Circumcision Rates" investigates the state's decision to stop subsidizing Medicaid neonatal circumcision. The research finds that such funding coverage affects circumcision rates, which could magnify health care disparities such as lower rates of sexually transmitted infections, including HIV and urinary tract infections.

California's 1982 decision to defund Medicaid male neonatal circumcision was associated with a 25 to 31 percentage point decrease in West-Medicaid circumcision rates compared to the changes for other groups and other states in this time period. Overall this shows that insurance funding decisions have a key impact on families' health care decisions."

Co-written by KU economics alumnus Ryan Wendling (who worked on the project as an undergraduate research assistant) and infectious disease physician Rebecca Linfield of Stanford University, this research is the first to use the California case as a natural experiment to see how a defunding policy change affects contemporaneous circumcision rates.

The potential medical benefits of circumcision are well-known: This includes decrease of HIV (up to 60% in clinical trials in multiple countries in Africa), sexually transmitted infections, rates of urinary tract infections and rates of penile cancer.

"Male neonatal circumcision is quite inexpensive relative to other procedures -; about $215 per procedure -; and therefore a cost-effective way to prevent disease," Slusky said.

Compilation of the top interviews, articles, and news in the last year.
Download a free copy

According to his research, Medicaid now pays for any­where from 30% to 70% of all U.S. births across states. In 1990, only California (1982) and North Dakota (1986) had ended Medicaid coverage of neonatal circumcision. By 2011, a total of 17 additional states had adopted similar policies, with only Colorado reversing its decision in 2017. California cut Medicaid neonatal circumcision funding in 1982 primarily for budgetary reasons.

While this result has affected people based on their income, it also does so based on race.

"Medicaid insures those with lower incomes, which unfortunately in our country is a disproportionately larger share of Black and Hispanic populations than of other populations," he said. "Newborn males from these groups were therefore more likely to be covered by Medicaid and thus more likely to be affected by defunding Medicaid male neonatal circumcision."

A KU faculty member since 2015, Slusky specializes in health economics and labor economics. He has conducted research on a variety of topics, including the Flint water crisis, COVID-19 restrictions and abortion care.

"Our results are another example that financial nudges matter. There was no change in circumcision availability, let alone mandates or cultural norms. And there will always both be families that will circumcise their sons regardless of cost and families that won't even if it's free. But we show that for a substantial number of low-income families, the financial cost makes a difference," Slusky said.

"State policymakers need to keep that in mind when they decide what is and is not covered by Medicaid."