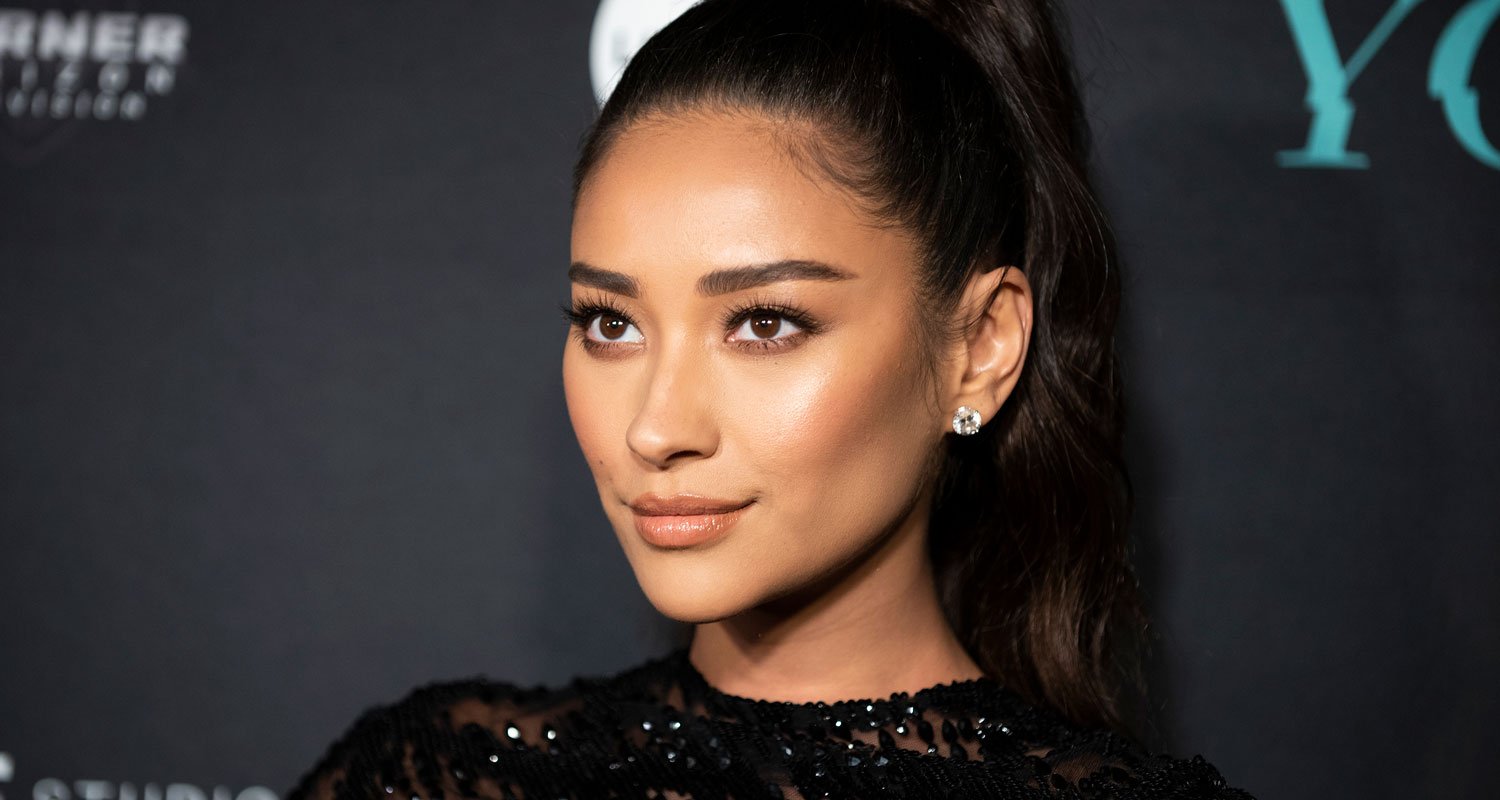 American actress Shay Mitchell was one of the millions who shared her year in review on Instagram on New Year’s Eve. However, unlike many celebrities who only showed the amazing parts – trips around the world, proposals, weddings and newborn babies, the Pretty Little Liars star revealed she suffered a miscarriage.

“We all have to deal with various struggles and challenges in life,” the 31-year-old wrote. “And sometimes it’s easier to only showcase the good times on social media, which is what leads many people to criticise it for its lack of authenticity.”

“Having so many people follow me on Instagram and read my posts is both incredibly humbling and hugely uplifting,” Shay explained. “The support and affection that so many of you show me lifts me up during even my darkest days, one of which happened last year after I miscarried and lost the child of my hopes and dreams.”

“In the spirit of the new year, I think that we need to remember that we are all on this journey together—in good times and in bad—and to remind ourselves that we seldom really know or understand the struggles and hardships that other people are going through,” Shay continued.

“So, for 2019, let’s all try to be a little more compassionate, empathetic, patient and thoughtful with each other.”

This article originally appeared on InStyle.