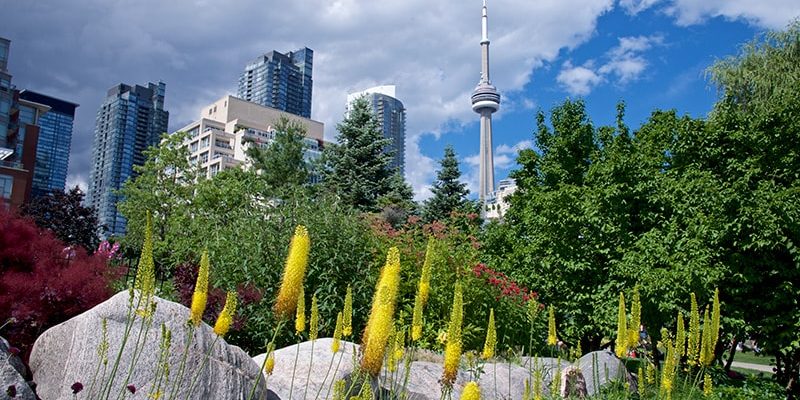 City dwellers with high exposure to green space have a significantly lower risk of developing schizophrenia than their counterparts who live in areas with little green space, a new study shows.

The investigators, led by Martine Rotenberg, MD, Center for Addiction and Mental Health and the University of Toronto, Canada, found individuals living in areas with the lowest levels of green space were 24% more likely to develop schizophrenia.

This study contributes to a growing body of evidence showing the importance of exposure to green space to mental health.

“These findings contribute to a growing evidence base that environmental factors may play a role in the etiology of schizophrenia,” the researchers write.

The study was published online February 4 in the Canadian Journal of Psychiatry.

For the study, researchers used a retrospective population-based cohort of 649,020 individuals between ages 14 years to 40 years from different neighborhoods in Toronto, Ontario.

Over a 10-year period, 4841 participants were diagnosed with schizophrenia.

Overall, schizophrenia risk was also elevated in men vs women (adjusted IRR, 1.59; 95% CI, 1.50 – 1.68). Those living in areas with moderate amounts of green space did not have an increased schizophrenia risk.

“We found that residing in an area with the lowest amount of green space was associated with an increased risk of developing schizophrenia, independent of other sociodemographic and socioenvironmental factors,” the researchers note. “The underlying mechanism at play is unknown and requires further study.”

One possibility, they added, is that exposure to green space may reduce the risk of air pollution, which other studies have suggested may be associated with increased schizophrenia risk.

The new study builds on a 2018 report from Denmark that showed a 52% increased risk of psychotic disorders in adulthood among people who spent their childhood in neighborhoods with little green space.

“The 10-year duration of the study and large sample size make the results very compelling and helps confirm what has been thought about green space and risk schizophrenia,” Torous said.

“Often, we think of green space at a very macro level,” he added. “This study is important because it shows us that green space matters on a block-by-block level just as much.”

The study was unfunded. The authors and Torous have disclosed no relevant financial relationships.