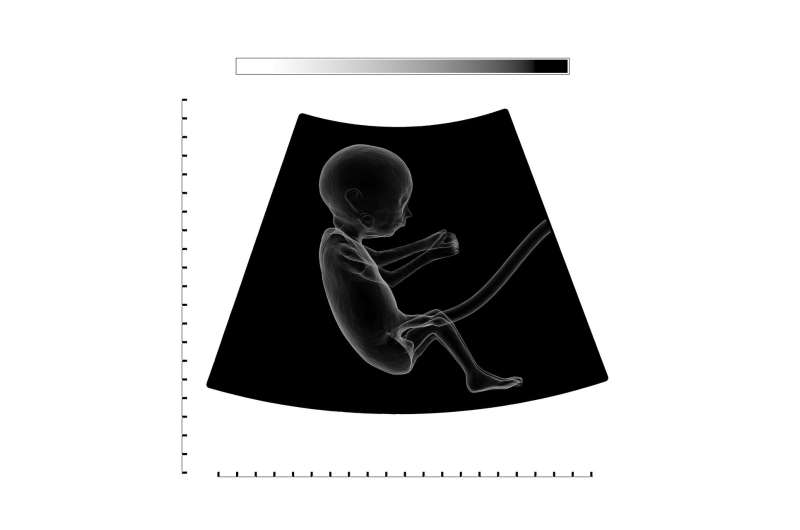 Of the nearly 4 million births each year in the United States, roughly 50,000 are marked by life-threatening complications, and up to 900 result in maternal death during delivery. One major, often life-threatening complication is placenta accreta spectrum (PAS), which poses a threat to both the mother and the baby. Currently, PAS cases are identified by ultrasounds, MRIs, and predictive confounding conditions—but these methods leave between 33% and 50% of PAS cases undetected prior to delivery. A new study by investigators from Brigham and Women’s Hospital, a founding member of the Mass General Brigham healthcare system, embarked on a study to create a targeted test for predicting PAS during pregnancy, thus better preparing patients and practitioners for the delivery day. By studying circulating microparticle (CMP) protein panels in pregnant women, the team identified five unique CMP proteins that can predict PAS as early as the second trimester of pregnancy. Their results are published in Scientific Reports.

“PAS is a significant contributor to maternal morbidity and mortality worldwide,” said corresponding author Hope Yu, MD, a Maternal-Fetal Medicine physician in the Department of Obstetrics and Gynecology at the Brigham. “Before our study, up to half of these cases weren’t able to be detected before delivery. Our study aims to improve that detection rate using a blood test and to eventually improve health outcomes worldwide.”

To identify PAS early, the Brigham team looked to proteins associated with CMPs. CMPs are tiny, extracellular vesicles that cells use to communicate with one another and have been studied extensively in other disciplines since they provide a glimpse into cell crosstalk. The team set out to study CMPs at the maternal-fetal interface, with the goals of pinpointing a clinically useful PAS biomarker and investigating CMP mechanisms of PAS pathogenesis. The team’s primary goal was to construct a blood panel to identify PAS pregnancies.

“It is so important to identify these cases prior to delivery,” said Yu. “If we can identify a PAS case during pregnancy, the patient can then make a potentially life-saving choice to deliver in a tertiary delivery center with specialized providers. Having an experienced, multidisciplinary team by your side during a PAS birth can make an enormous difference when it comes to mortality and morbidity outcomes.”

“This is another step toward proactive, personalized prenatal care,” added Thomas McElrath, MD, Ph.D., senior author and also a Maternal-Fetal Medicine physician in the Department of Obstetrics and Gynecology at the Brigham. “Right now, prenatal care too often assumes that every person has the same risks of complications during pregnancy. To be able to personalize and make each patient’s care profile particular to their needs is the ultimate goal.”