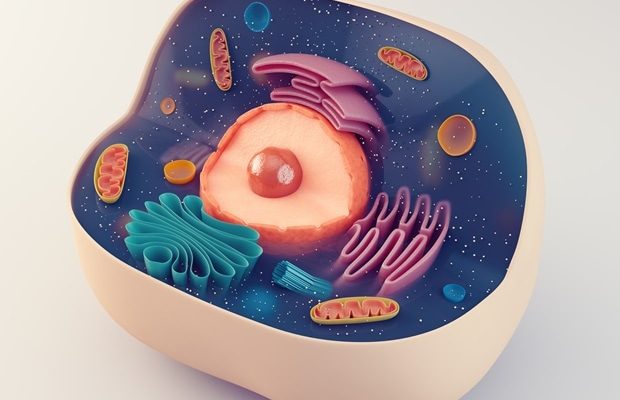 Such dire data has long driven researchers to try to understand the roots of the disease, but they have discovered little-;until now.

A team of researchers at the Case Western Reserve University School of Medicine and Case Comprehensive Cancer Center believe they have identified a cell signaling pathway responsible for the development of esophageal adenocarcinomas, an aggressive form of esophageal cancer that has gradually become more common, even in younger people.

The incidence of esophageal cancers has increased several fold over the last few decades, making it the most common esophageal malignancy in the U.S. Like gastric and pancreatic cancers, these are highly aggressive malignancies that can be resistant to treatment, with dismal survival rates and with lack of effective targeted therapies."

Kishore Guda, associate professor at the School of Medicine and member of the Case Comprehensive Cancer Center

New research published this month in Gastroenterology explains how an important molecular signal, known to scientists as the "Ephrin B2 (EphB2) Tyrosine kinase pathway," is activated during the development of esophageal adenocarcinomas and contributes to cancer growth. The findings also show that the EphB2 pathway appears to control the growth of cancer cells while also regulating the behavior of normal esophageal cells.

"From a molecular standpoint, EphB2 induces the levels of a well-recognized pro-cancer gene, called c-MYC. One mechanism by which EphB2 seems to affect MYC levels is through its direct interaction with a protein known as MYCBP2, which is a suppressor of MYC activity," Guda said. "This is the first discovery to our knowledge that demonstrates EphB2 regulation of MYC and its physical interaction with MYCBP2."

By analyzing normal, pre-cancer, and cancerous biopsy samples with RNA sequencing, the researchers found that EphB2 signaling is hyperactivated in nearly all instances of esophageal adenocarcinomas as well as a condition called Barrett's esophagus.

Barrett's esophagus occurs when the lining of the esophagus becomes damaged by acid reflux, resulting in the replacement of esophageal cells with intestinal-type cells. This condition is linked to an increased risk of developing esophageal cancer, according to the National Institutes of Health (NIH).

The scientists believe the EphB2 pathway is an attractive therapeutic target and suppressing its activity in cancer could be a beneficial treatment strategy for these cancers.

"Our immediate goal is to explore and develop EphB2 chemical inhibitors and/or EphB2-targeting immune-cell based strategies, and to test their efficacy in preclinical esophageal as well as gastric cancer models, followed by transitioning to human trials," said Guda.